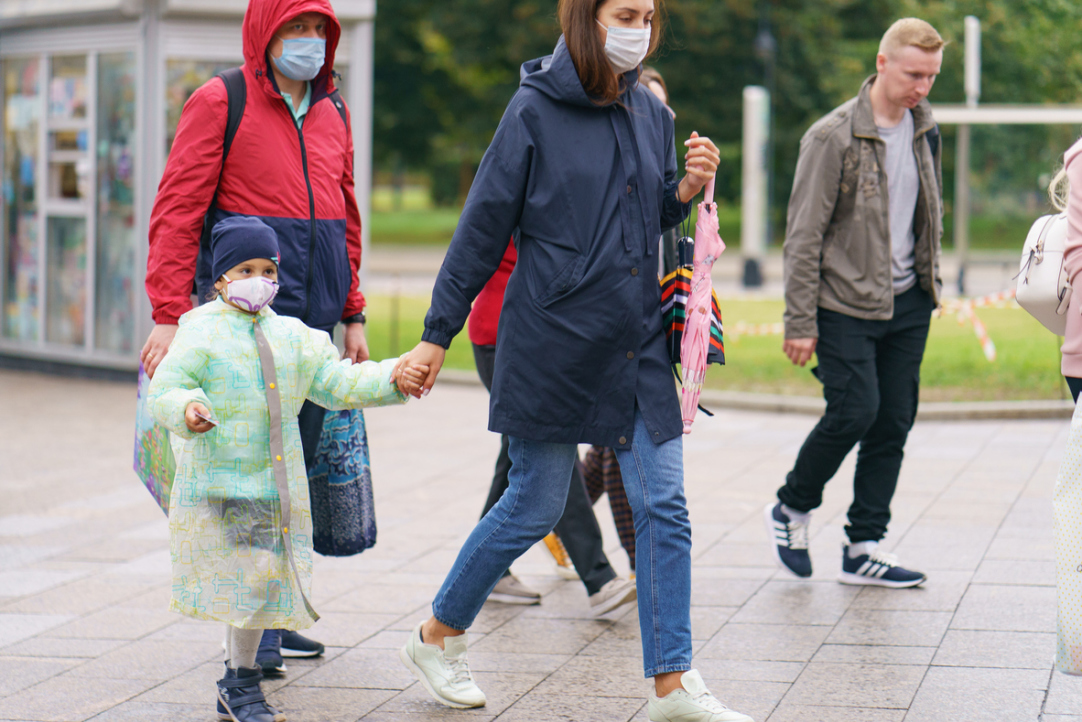 Professor Fuad Aleskerov, Director of the HSE International Centre of Decision Choice and Analysis, presented the report ‘Analysis of the Pandemic and the Effectiveness of Quarantine Measures in the Largest Countries’, prepared jointly with Sergey Demin, Alexey Myachin and Vyacheslav Yakuba, at the webinar ‘Economics and Data: Opportunities for Healthcare’ on October 6th. 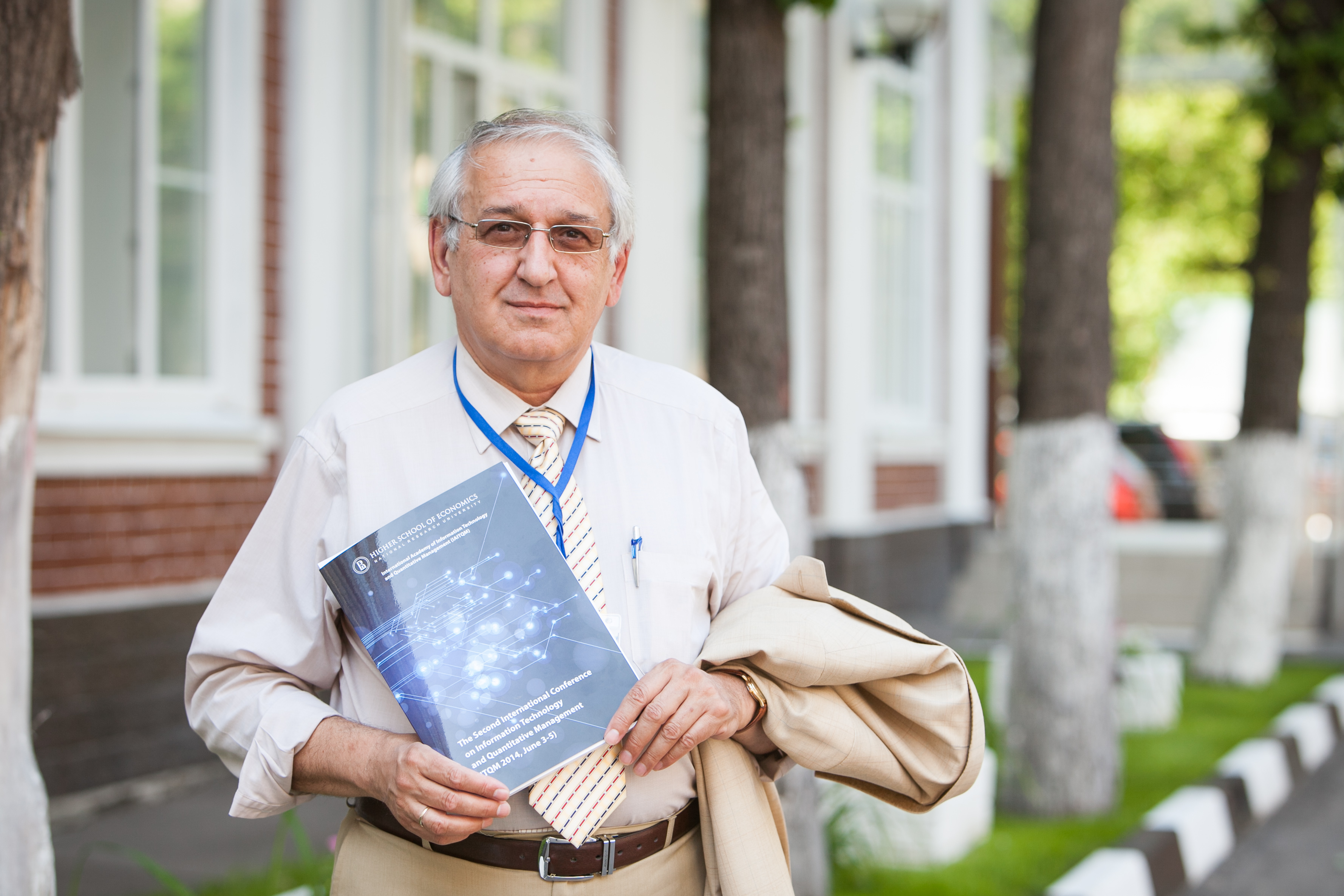 The researchers used data on anti-epidemic measures taken in different countries and the disease and mortality rates gathered at the University of Oxford and Johns Hopkins University.

The authors evaluated weekly data on the disease rate and measures intended to restrict foreign travel, domestic tourism, school closures, work stoppages, cancellation of public events, prohibition of mass gatherings, stopping public transport, and introduction of a stay-at-home regime from the beginning of January to September 12. Restrictions in each of these areas were divided into 3-5 gradations.

The authors of the report created an aggregate level of quarantine measures, consisting of 468 gradations and rationed from 0 to 1 (from the mildest to the most severe). 66 largest countries were divided into 5 groups depending on the disease rate, level of education and expert assessment of how law-abiding the residents were.

According to Fuad Aleskerov, researchers have not found any objective sociological or other data reflecting this indicator yet. The researchers also did not take into account the testing coverage, which can affect the detection of COVID cases in each country. To calculate the effectiveness of each of the five groups, a different equation and regression model, which took into account the impact of strict measures on the incidence rate, were developed.

According to Professor Aleskerov, there are several models for the spread of the disease. In some countries, particularly in China, incidences of COVID peaked and fell sharply after the introduction of strict measures. In Italy, Spain, Greece and Australia, there were two peaks in the incidences of COVID  – in spring, when strict anti-epidemic measures did not immediately reduce the number of cases, and in summer, when the easing of quarantine measures caused a new wave of cases. Moreover, in Greece, Australia and Spain, the number of new cases exceeded the spring figures. In Australia, the re-strengthening of anti-epidemic measures from mid-June to July 11 (the index rose from 0.3 to 0.9) did not immediately lead to success: the number of new cases increased until the beginning of August, then significantly decreased. In Spain and Greece, where the summer increase was not so significant (no more than 0.5 in Greece and 0.65 in Spain), the number of cases increased in July-September. 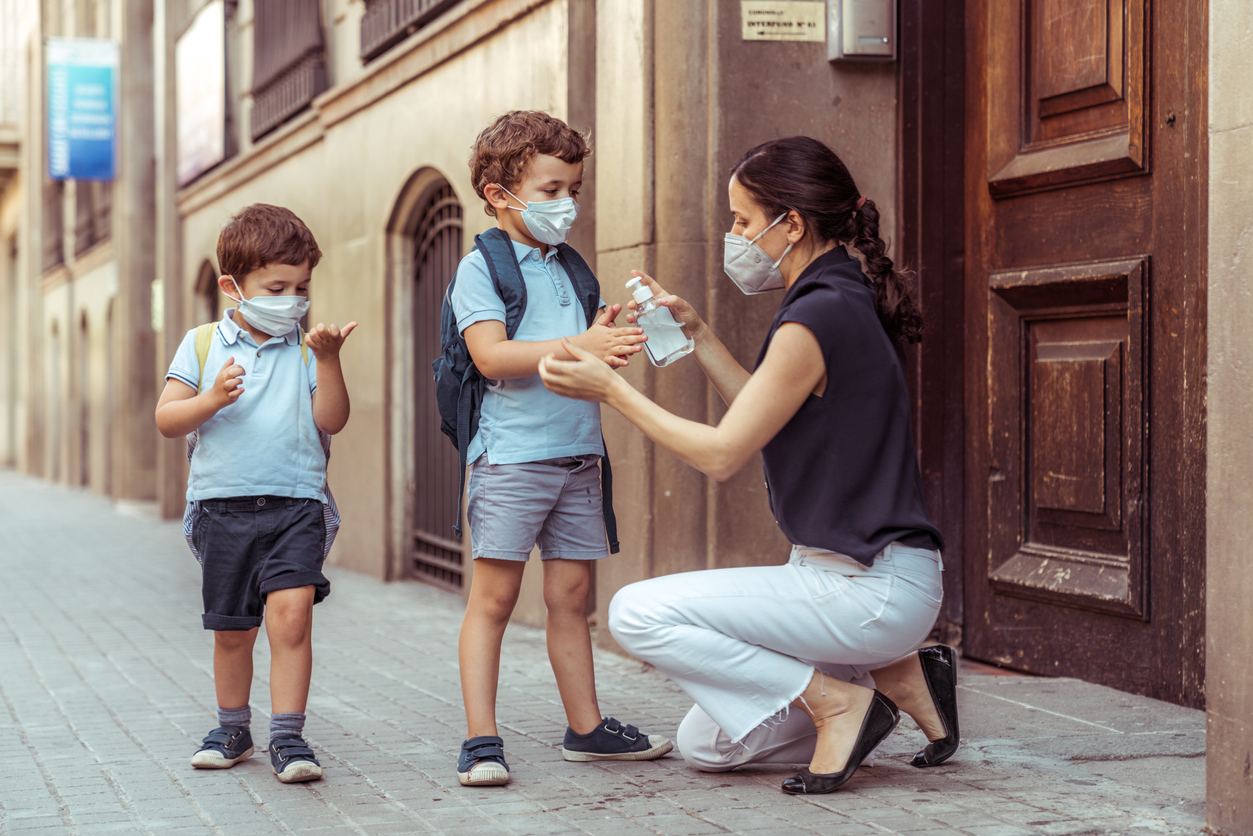 In Italy, the aggregate level of quarantine measures up to February 22 did not exceed 0.1, by February 29th, it rose to 0.65, by March 14th – to 0.9 and on April 11th it had reached the peak value, 1. The harshest restrictions lasted a month. Then the strictness of measures quickly decreased – by June 13 to 0.2 and ranged between 0.2 and 0.35, however, the increase in the incidence in August and early September was less significant.

The experience of Germany is also interesting, here the level of restrictions even at the incidence peak in March-May did not exceed 0.65, and then decreased less noticeably, to 0.35. Finally, in Brazil, Mexico, and India, the incidence rate increased in spring and summer, despite long-term severe restrictions (an aggregate level of 0.9 to 1). It’s still unclear whether this rise can be explained only by the amount of testing.

The scale of anti-epidemic measures does not necessarily directly affect the incidence dynamics, as shown by a comparison between Russia and Sweden. In our country, the aggregate level reached 0.6 in mid-March, increased to 0.9 by mid- April, slightly decreased to 0.8 by mid-June, and significantly decreased to 0.4 only in August. However, the strengthening of measures did not prevent a peak in May  in Russia. In Sweden, the index of measures never exceeded 0.4 and then dropped to 0.2. Due to these mild anti-epidemic measures, the Swedish authorities were even accused of COVID-dissidence, however, there was no incidence outburst in the Scandinavian country.

Perhaps one of the reasons is the willingness of the population to clearly, honestly and consistently comply with anti-epidemic measures. According to Fuad Aleskerov, the law-abiding index in different countries, determined by experts on a scale from 1 to 10, revealed unexpected results.

The speaker also highlighted the way education level impacts compliance with anti-COVID measures. For example, the Italians initially did not take the restrictions seriously enough, but when the situation escalated, they realized the danger and responsibly complied with anti-epidemic measures, says Aleskerov.

According to the calculations of HSE mathematicians, the most successful anti-epidemic measures were in China, where the index of their effectiveness from April to August was equal to one, or absolute. The Italian and Spanish governments learned the tragic lessons of February and March, the level of quarantine effectiveness in Italy increased from 0.02 in April to 1 in June-August, in Spain from 0.03 in April to 0.56 in July, but then began to decline again. In Germany, the efficiency level was high in the summer months (0.83 and 0.97), but began to decline in August.

According to the calculations of mathematicians, anti-epidemic measures in Russia were not effective enough. The level of their effectiveness, according to various criteria, did not exceed the level of 0.24-0.32. This is lower than in most major countries, including Japan, South Korea, and Turkey. However, the effectiveness of measures taken by the state against coronavirus in Russia was higher than in India, Brazil and, curiously, than in the United States. 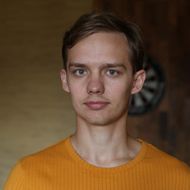 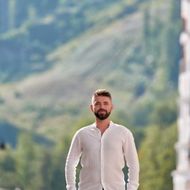