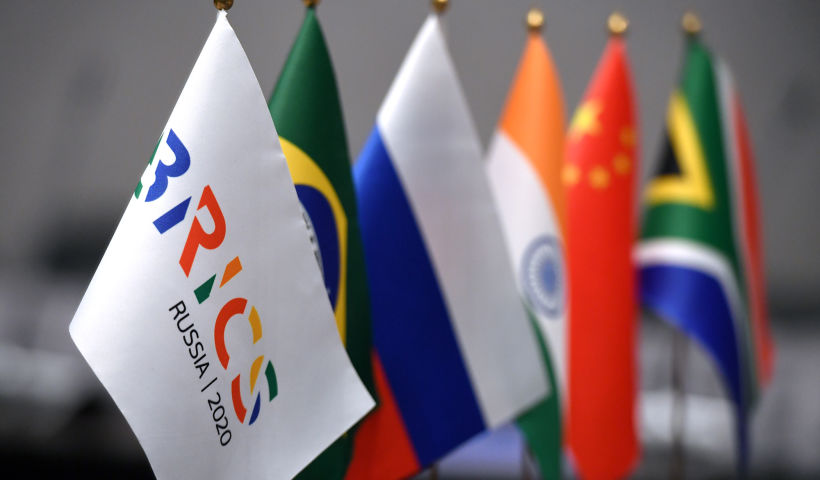 The BRICS Energy Research Cooperation Platform was established to conduct joint projects, exchange opinions and information, and prepare analytical and scientific reports. HSE University has a good track record in the fields of Platform's research priorities and contributes to its development.

The work on creating the Platform went on for several years—at diplomatic platforms and alongside various international events and conferences. For three years, HSE University representatives have taken part in the BRICS Academic Forum, talked about the platform, and discussed the shape it might take.

‘Intensive contacts have been established between our academic and research centres. Thematic scope is impressive, from ocean and polar research to astronomy and artificial intelligence,’ said Vladimir Putin.

The project, launched on the Russian initiative, was also commended by President Xi Jinping of the People's Republic of China, who pointed out that joint work within the Energy Platform can contribute to energy stability and security.

The Russian Ministry of Energy expects the Energy Cooperation Platform studies to help identify common scientific and technical priorities of BRICS countries in the energy sector. In addition, this platform will help establish and strengthen contacts between research organizations and private companies. National secretariats will be set up to provide administrative support, and interaction between organizations within the platform will be structured into 11 areas, including digitalization, renewable energy, smart grids, and energy efficiency.

Date
19 November
Topics
Research&Expertise
Keywords
Reporting an eventinternational cooperation
About
Institute for Economics and Regulation of Natural Monopolies, Institute for Statistical Studies and Economics of Knowledge, Laboratory for Science and Technology Studies
About persons 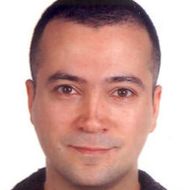 HSE University’s Faculty of World Economy and International Affairshosted a series of events dedicated to the 30th Anniversary of the establishment of diplomatic relations between Russia and the Republic of Korea. During the week, an international conference was held, followed by a presentation of the new Master’s programme ‘Economics, Politics and Business in Asia’, as well as a student Korean-language Olympiad.