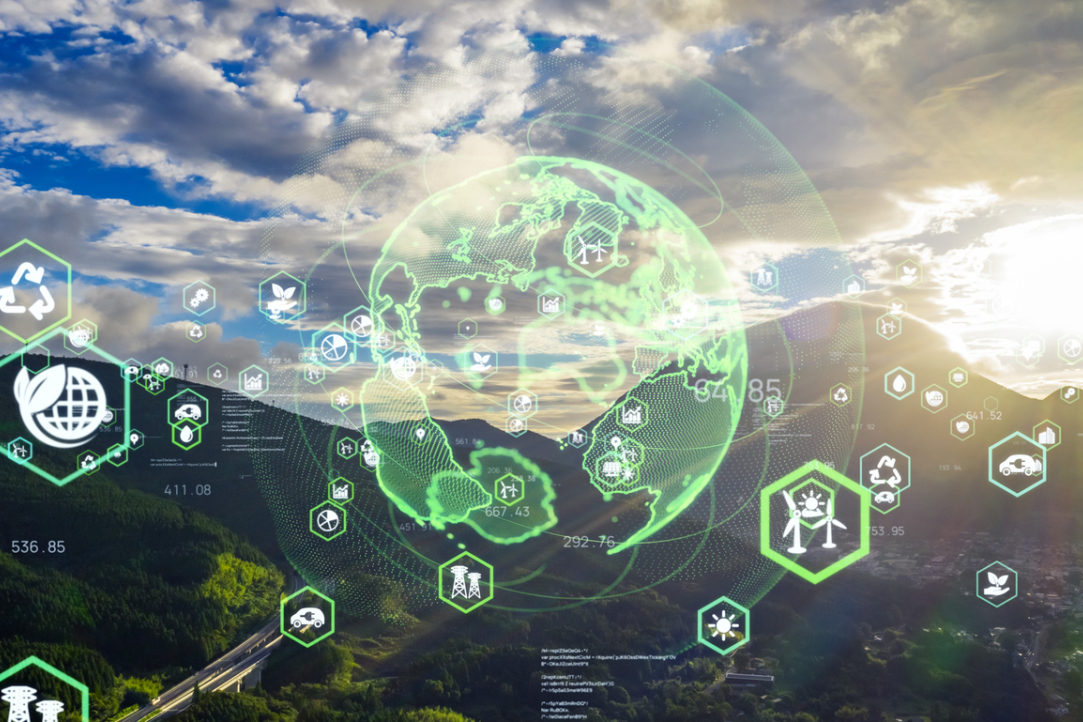 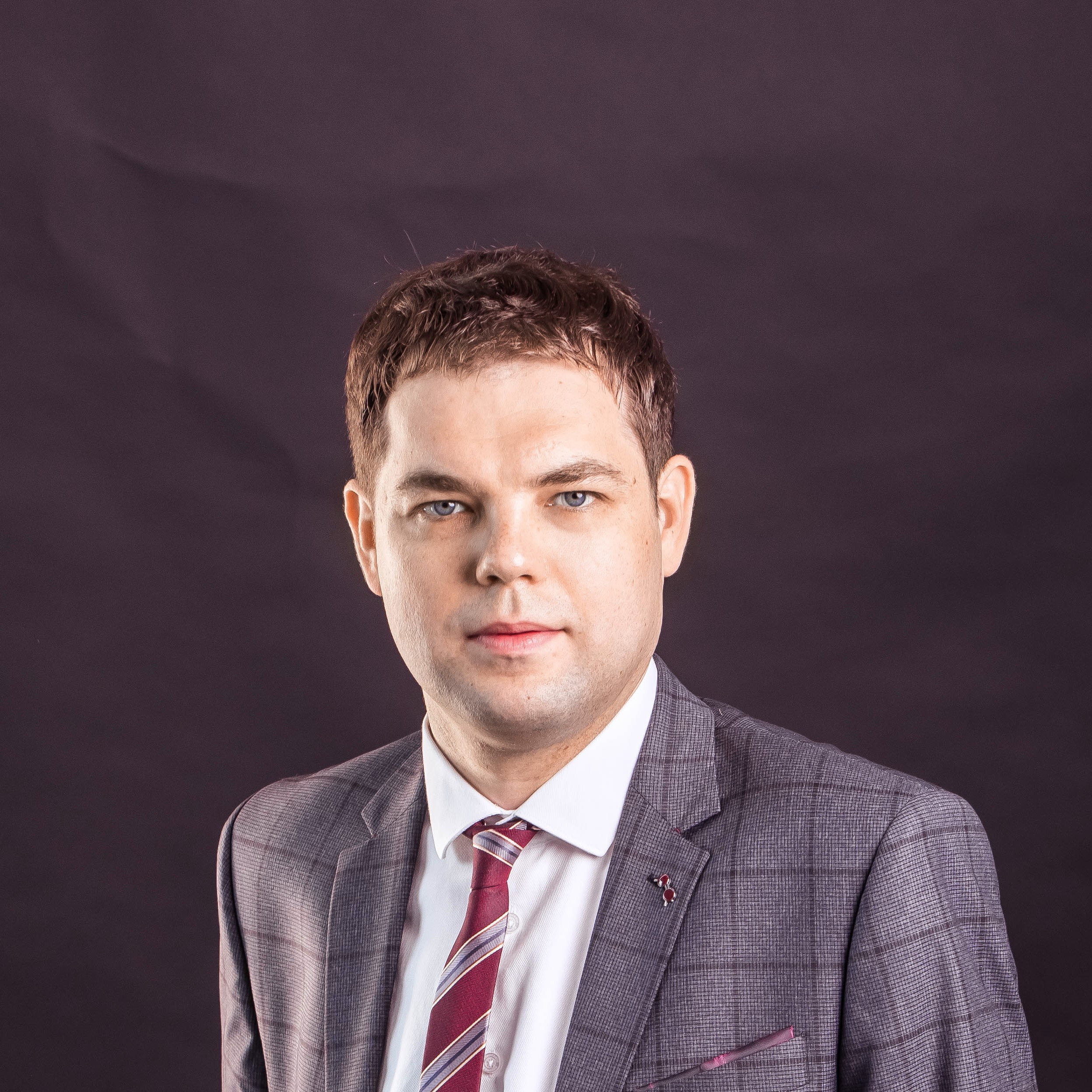 The second involves the transition risks associated with the green transformation of the global economy. Reducing greenhouse gas emissions requires phasing out fossil fuels, which remain one of the key industries of the Russian economy. The question is how the Russian economy will adapt to the new reality. There is also the issue of introducing regulation on greenhouse gas emissions in Russia and starting to reduce them without negatively affecting economic growth and the social sphere.

In our research, we are mostly focusing on the transition risks. In particular, we are now preparing a joint report with the World Bank on how global decarbonization and more specifically the Carbon Border Adjustment Mechanism to be introduced in the EU in 2023 will affect the Russian economy.

We are also working on issues related to emission regulation. For instance, as part of this year's applied project, we are providing analytical support for a pilot project to regulate emissions in the Sakhalin Region.

One of the most important questions we are trying to answer is how to account for the specifics of the Russian economy (in particular, its high dependence on fossil fuels) when designing carbon regulation

At the same time, we are studying physical risks as well. For example, we analyze the impact of climate change on forest fires, taking into account the socio-economic specifics of Russian regions. Last year, we did a project for the Presidential Administration to analyze the measures taken by the Krasnodar Territory and the Chechen Republic to respond to natural disasters.

Some years ago, we have conducted joint research with MIT on the risks to Russian energy exports under different global climate policy development scenarios. We collaborate with various European think tanks on the implementation of the EU Carbon Border Adjustment Mechanism and carry out joint projects with the Norwegian Institute of International Affairs and the German Historical Institute. We have also partnered with the World Bank.

Just recently, we have hosted Professor Anatol Lieven, a British political scientist, writer, journalist, historian, and professor at Georgetown University, USA, who delivered a lecture entitled ‘Climate Change and Nation State: What is Nationalism in a New Era’ based on his new book Climate Change and the Nation State.

In the coming year, we will work on analytical support for development of carbon regulation in Russia. After the President of the Russian Federation announced the goal of ensuring carbon neutrality by 2060, it became clear that carbon pricing in Russia is bound to be introduced in the near future. However, this should be done carefully, without blindly copying foreign experience. There are many aspects that require calculation and consideration. This is what we will be studying.

In addition, starting next year, our Laboratory will launch a Master's programme in Environmental Economics and Sustainable Development. We will train professionals for ourselves, and most importantly, for Russian companies and government bodies that need competent people who understand current green trends and can work in the field of low-carbon development.