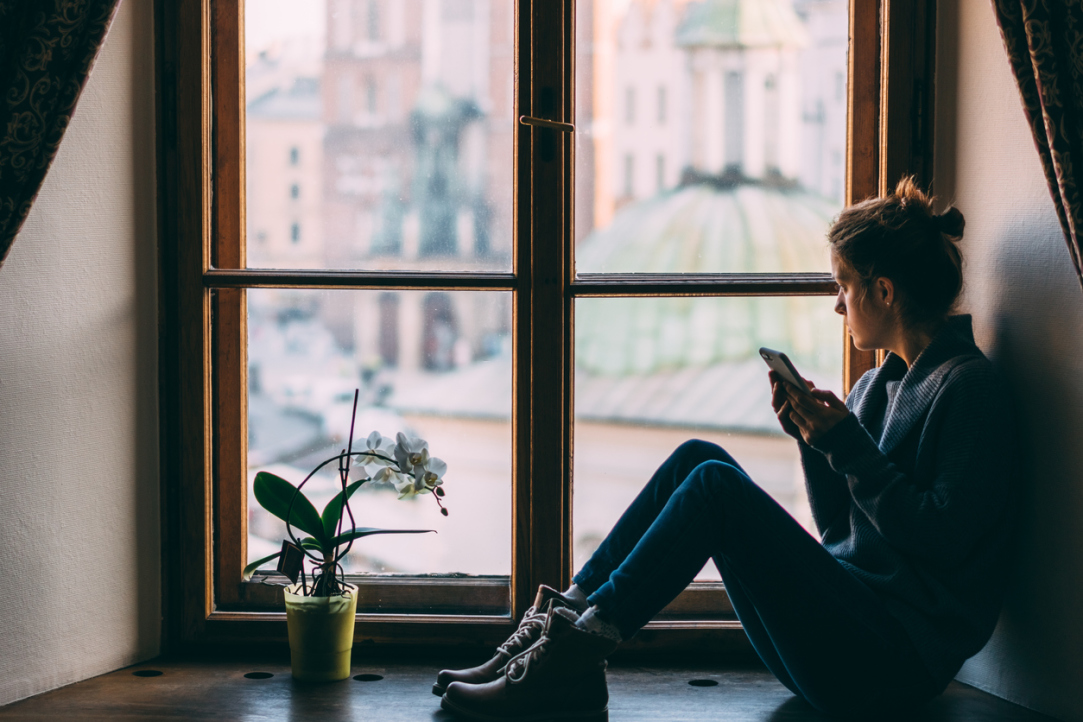 Researchers at HSE and Lomonosov Moscow State University analyzed data on Russians’ movements during the first wave of the COVID-19 pandemic. Their analysis showed that residents of lower-income municipalities self-isolated less compared to residents of higher-income cities. The findings were published in the journal Environment and Planning A.

Restrictions on population mobility reduce the frequency with which infected people come into contact with uninfected individuals, thereby reducing infection rates and the consequences of the pandemic. However, the effectiveness of these measures depends on the extent to which they are observed. The most reliable way to determine this was to assess residents’ levels of mobility.

The researchers decided to find out what impact the level of wages has on citizens’ mobility. To do this, they analyzed Yandex data on the share of people leaving the immediate vicinity of their homes from early March to late June. The sample included 308 Russian municipalities, which were divided into 10 groups according to residents’ level of wages.

At the end of March, a regime of “non-working days” was introduced in Russia, followed by the closure of most companies and public transport. Already in the first week, the main mobility  trend emerged: residents of the richest cities moved around the city 1.5-2 times less compared to residents of the poorest municipalities in the sample.

After the "non-working days" period was extended by a month, isolation rates in high- and middle-income cities fell by a third and the gap between rich and poor municipalities narrowed. It is likely that residents of wealthier areas also started looking for ways to maintain their incomes rather than staying at home. In poorer cities, the decline in mobility was smaller but lasted much longer. This can be explained by the fact that these areas have greater shares of residents working in the public sector, and employees of this sector received compensation from the state for their loss of wages.

When the national “non-working days” period ended, the trend reversed, with residents in wealthy cities returning more quickly to pre-isolation levels of mobility than those in poorer municipalities. As a result, the mobility curve of residents of poor areas is U-shaped, characteristic of protracted crises, while the curves of wealthy medium-sized municipalities are more like V-shaped.

The authors cite weak state assistance for citizens and businesses as a possible reason for these trends.

‘The more vulnerable areas were de facto deprived of the opportunity to maintain a safe routine due to the need to maintain a minimum wage level on their own,’ says Ruslan Dokhov, Senior Lecturer at HSE University. 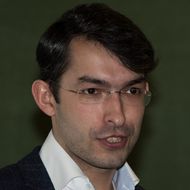