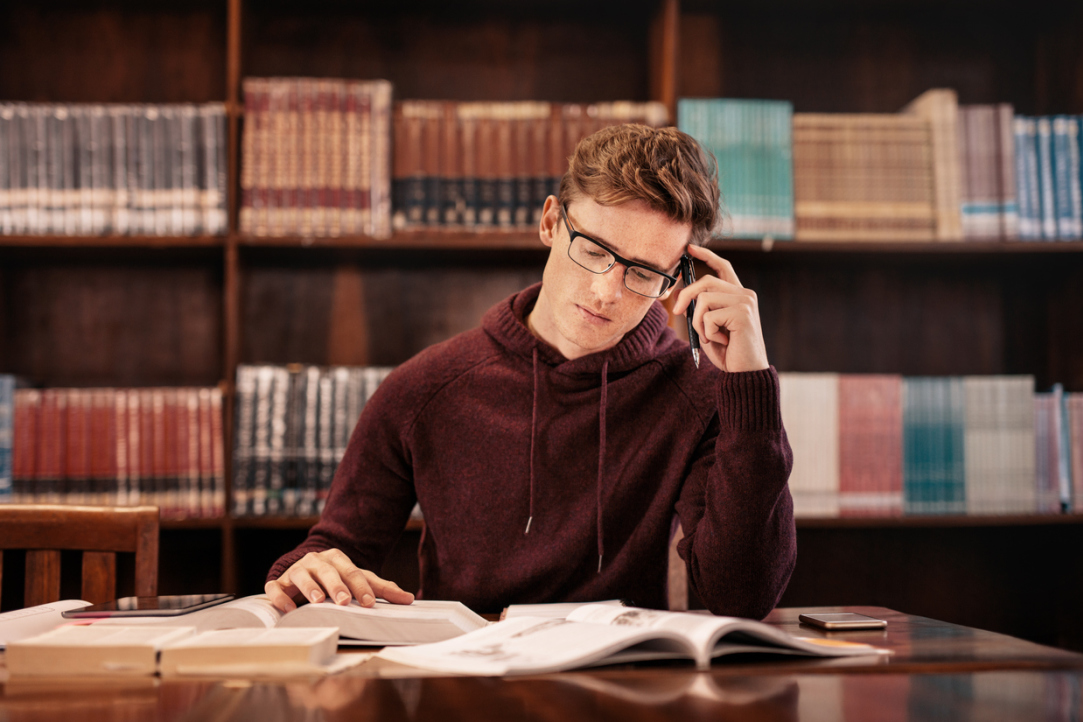 Saule Bekova, Research Fellow at the Centre of Sociology of Higher Education, and Ivan Smirnov, Leading Research Fellow at the Laboratory of Computational Social Sciences, studied how father’s level of education affects students’ plans to receive a doctoral degree. The article Determinants of doctoral degree aspirations: insights from a nationally representative panel study was published in HERB: Higher Education in Russia and Beyond journal.

The number of enrolments in doctoral programmes and the number of doctoral degrees awarded annually is growing worldwide. However, the opposite trend is found in Russia. The number of doctoral students is steadily declining and has fallen by almost half over the last 10 years from 157,437 in 2010 to 84,265 in 2019. The proportion of students who enrol in doctoral programs immediately after their graduation from a university has also decreased remarkably – from 31% in 2010 to 5% in 2019.

The authors of the study believe that this result raises concerns over the potential negative effects that such an outflow of talented graduates to the non-academic labour market might have on universities. For instance, it might further complicate the replacement and recruitment of research and teaching staff who are already struggling to compete with more lucrative career opportunities outside academia.

A nationally representative longitudinal study “Trajectories in Education and Careers” (TrEC), which has been conducted by the HSE Institute of Education for more than a decade, helped the authors to understand student’s plans to pursue a doctoral degree. TrEC has been tracking 4,400 students from 42 Russian regions since 2011.

The experts studied the factors that are associated with plans to receive a doctoral degree. Using a logistic regression model, they found that the educational outcomes of a student, their socio-economic status and the highest level of their parents' education predicts doctoral aspirations. They also found that these plans are independent of gender. The strongest predictor is the educational outcome of the student: a one standard deviation increase almost doubles the chances of planning for a doctoral degree. The chances are also increased for students of higher socio-economic status. Intriguingly, the father’s, but not mother’s, level of education is also predictive of higher chances of planning for a doctoral degree.

The share of those who plan to obtain a doctoral degree increases steadily from 1.6% in the ninth grade in high school to 5% in the fourth year of their undergraduate study. During high school answers to the question regarding doctoral aspirations are not consistent. Students often change their minds, which is not surprising given the fact that the majority of school students only choose a university where they want to continue their studies during their last year of high school studies when doctoral education is far in the future. As a result, the responses in the ninth grade are only weakly correlated with the responses in the 4th year of university and could be considered non-attitudes. However, starting from the first year of university, the answers became more stable.

‘The study shows that the proportion of those who want to apply for doctoral programmes is very small and student plans are constantly changing. Our students generally have a poor understanding of what science is and what you need to do to become a researcher. There is little research in the subjects in our school, there are few open questions in the curriculum that don’t have an obvious answer, etc. Today it is worth paying attention to the popularity of science among school students if we want to raise researchers!’ say the study authors Saule Bekova, Research Fellow at the Centre of Sociology of Higher Education and Ivan Smirnov, head of the Laboratory of Computational Social Sciences.

Higher performing students are more likely to plan on pursuing doctoral studies, which holds after controlling for socio-economic status and parental education. The findings indicate that the decrease in the number of enrolments in doctoral programmes could likely be explained by reduced interest among lower performing students and that doctoral education retains the ability to attract the strongest students. However, further studies are needed in order to determine whether these aspirations translate into actual enrolment. 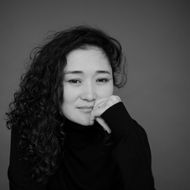 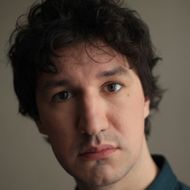