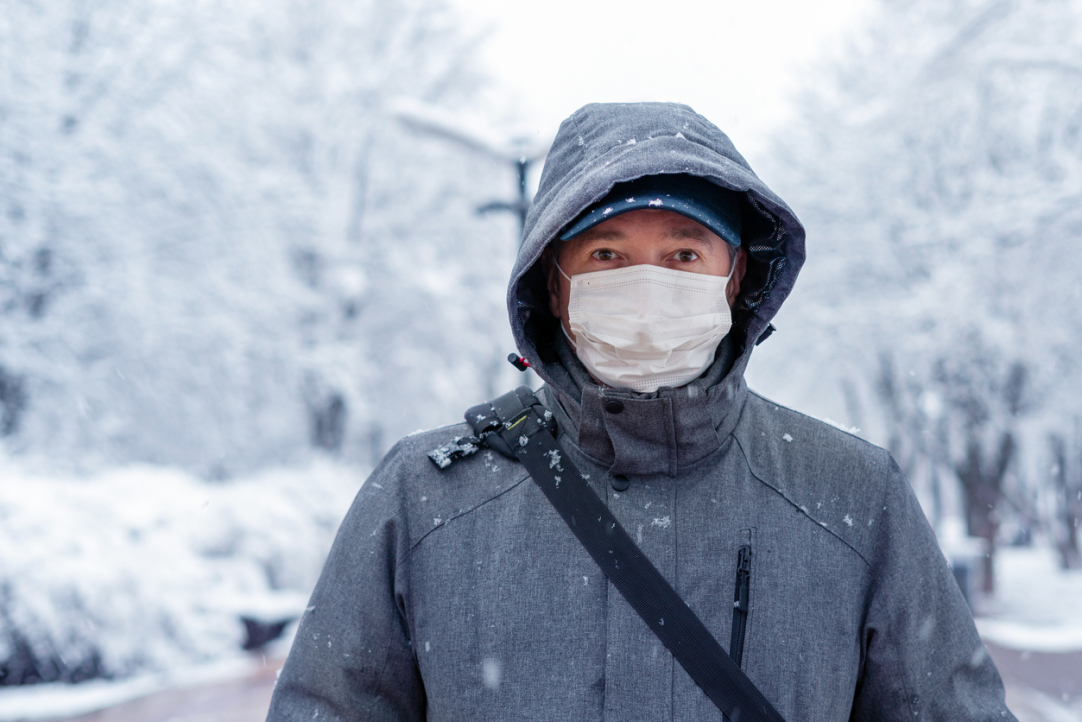 An international team of scholars studied how the COVID-19 pandemic has impacted Europeans’ stress levels and their trust in their national governments and the healthcare systems. They found that respondents were most stressed by the state of the national economy, and only after that, by the risk of catching COVID-19 and possibly being hospitalized. In Western Europe, people trust their governments more than in other EU countries. The results of the study were published in Royal Society Open Science.

The authors of the study represent over 50 universities. Among them is Dmitrii Dubrov, Junior Research Fellow at the HSE Centre for Sociocultural Research, who developed and organized the global survey, COVIDiSTRESS. The researchers studied the psychological consequences of the current pandemic-related crisis, as reflected in stress levels. Over 150,000 respondents from over 50 countries participated in the study. The results (below) include answers from 75,570 respondents in 27 countries of the European Union (EU), who were surveyed from March 30 to April 20, 2020.

The general level of respondents’ stress was measured on a 10-grade scale developed by psychologists Cohen, Kamarck, and Mermelstein (1983). This scale illustrates people’s stress levels over the course of a recent week. The study participants were asked, for example, whether they experienced a lack of control over events, felt pressure due to growing difficulties, or disappointment due to unexpected change. Scores over 2.4 points were considered moderate, while those over 3.7 were considered high. 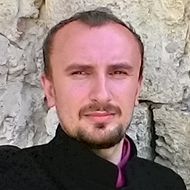 Stress is a natural human reaction to negative change. We wanted to find out how humans would behave under stress, during the pandemic, whether they would follow recommendations by the WHO and authorities on how to protect oneself and others from COVID-19.

In many EU countries, levels of stress were moderate or even low. Poland and Portugal demonstrated the highest levels of stress in Europe, while the lowest rates were registered in Denmark and the Netherlands. Women worried more about the pandemic’s consequences than men. The respondents were 74.18% female and 24.63% male.

The study participants also talked about the reasons of stress. The results showed that Europeans are most of all concerned about the state of the national economy, with the risk of catching COVID-19 and being hospitalized coming in second place. A total of 24 factors were indicated, including concerns about family and friends, work, or feeling isolated.

The participants also evaluated the adequacy of anti-COVID measures implemented by their governments. Citizens of Slovenia and Slovakia believed the national measures to be excessive, while people in Hungary and France thought they were insufficient. Populations in countries were people trust their governments’ efforts better, also better comply with social distancing guidelines.

‘We have learned that COVID-19 denial depends on people’s trust in social institutions, a belief that the government won’t leave them on their own with their problems. Institutional trust in impacted by many factors, such as the level of corruption in the country. The results of our study can be used to prepare recommendations on how governments should communicate with people in situations of uncertainty. As we discovered here, the problem is global, which means that systematic work with citizen’s demands is needed,’ Dmitrii Dubrov said. 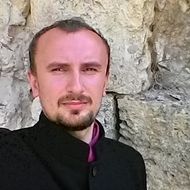