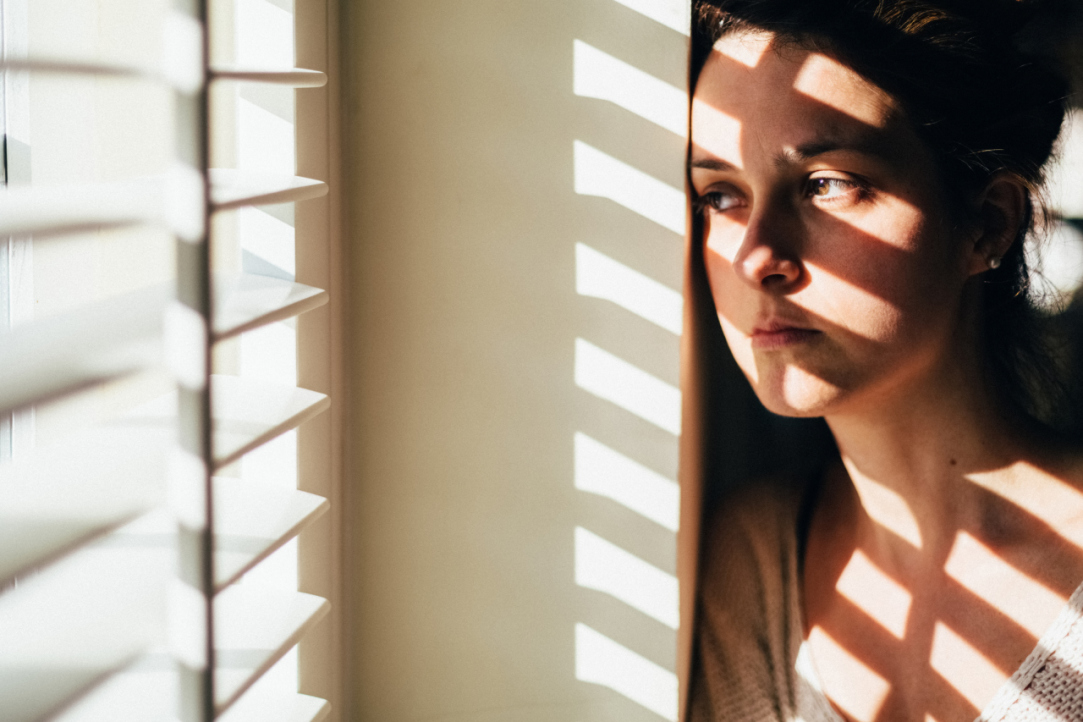 New approaches to measuring the impact of different factors on mortality were discussed during the webinar. Evgeny Andreev, Head of the Laboratory, presented a report on the effects of the coronavirus pandemic on mortality. He said he had studied mortality data between April 2020, when the pandemic first hit big cities, and March 2021.

The speaker explained that he had used data on the natural movement of population in a number of countries along with reliable demographic statistics and the Human Mortality Database, a joint project between the Department of Demography at the University of California, Berkeley, USA, and the Max Plank Institute for Demographic Research in Rostock, Germany, which provides data on weekly death counts. In addition, daily updates on the number of confirmed cases published by the Operations Headquarters were analyzed. These figures were compared with the corresponding period in 2019—2020.

It is impossible to ensure a full comparison of data because in some countries the pandemic began to spread earlier than in Russia, while the parameters of the pandemic’s first year were determined with the accuracy of а week, not a month. Given this, no complete comparative analysis is possible. 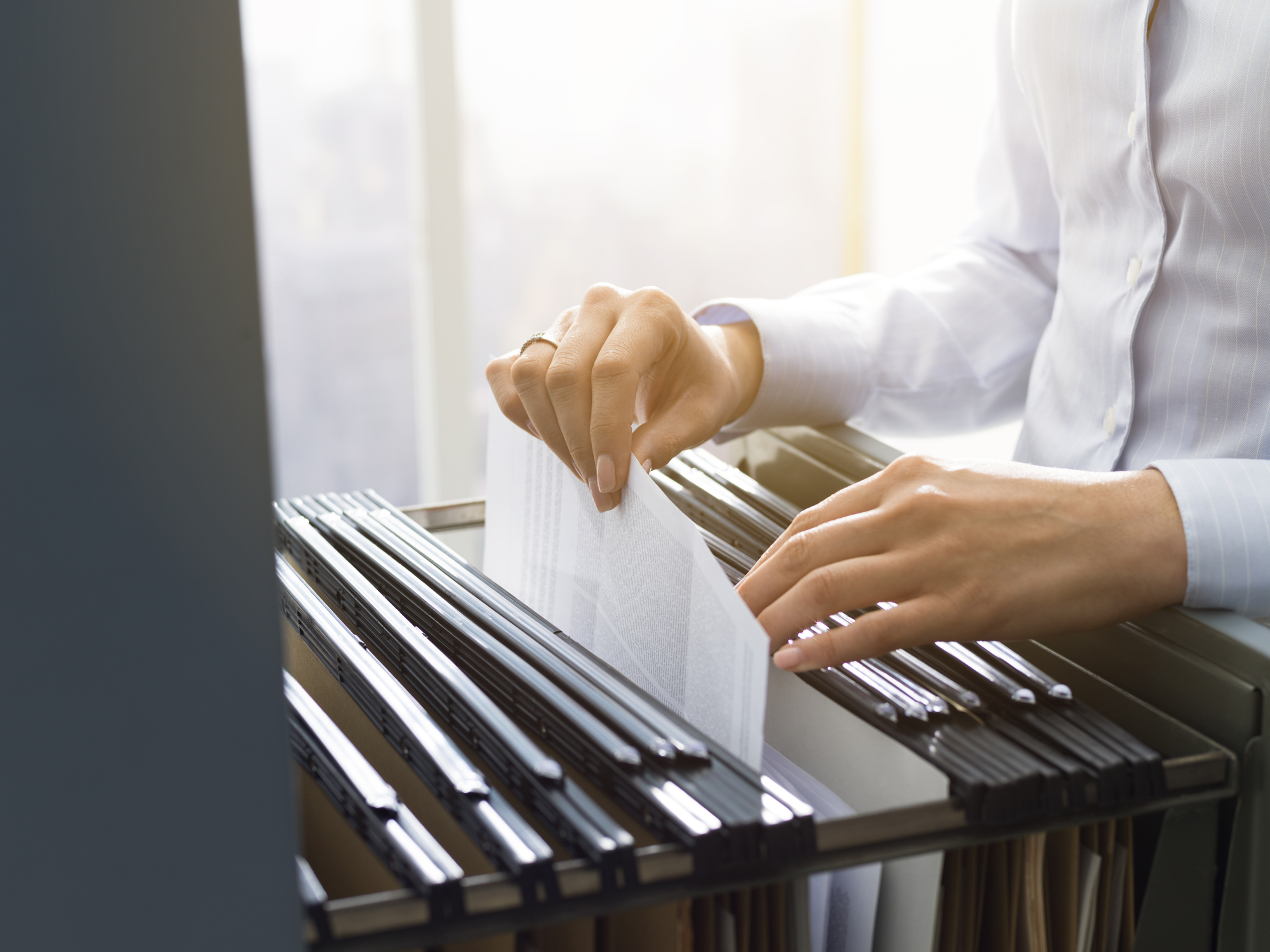 The mortality growth rate in Russian regions varied between 17 and 33 percent, with a high rise in the death rate in most of the regions. The biggest mortality increase was observed in Moscow and Saint Petersburg—the rate of morbidity was especially high there due to a greater concentration of inhabitants— and in some regions of the North Caucasus and Central Russia. The lowest increases in the death rate were reported for Sakhalin, Magadan Oblast, and some areas of Siberia.

The speaker analyzed three indices: the mortality rate increase during the pandemic versus the corresponding period of 2019—2020, the crude death rate with COVID-19 mentioned in death certificates, and the COVID incidence rate according to the Operations Headquarters’ updates.

Although it could be assumed that the more often COVID-19 is mentioned as the cause of death, the higher the mortality rate is, an analysis by regions shows that this hypothesis is not true

As morbidity goes up, the lethality of COVID increases rapidly at first and then slows down, which results in the fatality rate decreasing as the disease spreads.

The correlation between the mortality rate and the number of people dying of coronavirus (coronavirus mentioned as the main or contributory cause of death) is described by an almost U-shaped curve.

Finally, the highest crude death rate is recorded in those regions with not the highest, but the lowest COVID-19 incidence rate according to the official statistics. Another cause of the significant increase in the number of death might have been in play in those areas, but there is no evidence confirming or contradicting this possibility.

The incidence rates in the regions are lower than those in the two major cities, which, in Mr. Andreev’s opinion, is due to the difference in the quality of statistics and their recording. Two peaks of incidence were recorded in Moscow: one in May and the other one in December, when the number of deaths increased by 56—57%. Although significant, this rate falls behind the record 120%, recorded in Spain at the beginning of the pandemic and Bulgaria in the second half of the year.

According to the speaker, analysis of the regional differentiation shows that the rates of COVID morbidity and mortality have not been fully considered. In those regions where some COVID data remain undisclosed, complacency about infection is growing. Otherwise, it is not quite clear why the mortality rate is so high there.

Mr. Andreev also pointed out that the number of middle-aged people dying in Russia has gone up. A decrease in life expectancy by 1.8 years means that the mortality now spreads among all ages from 45 and older. 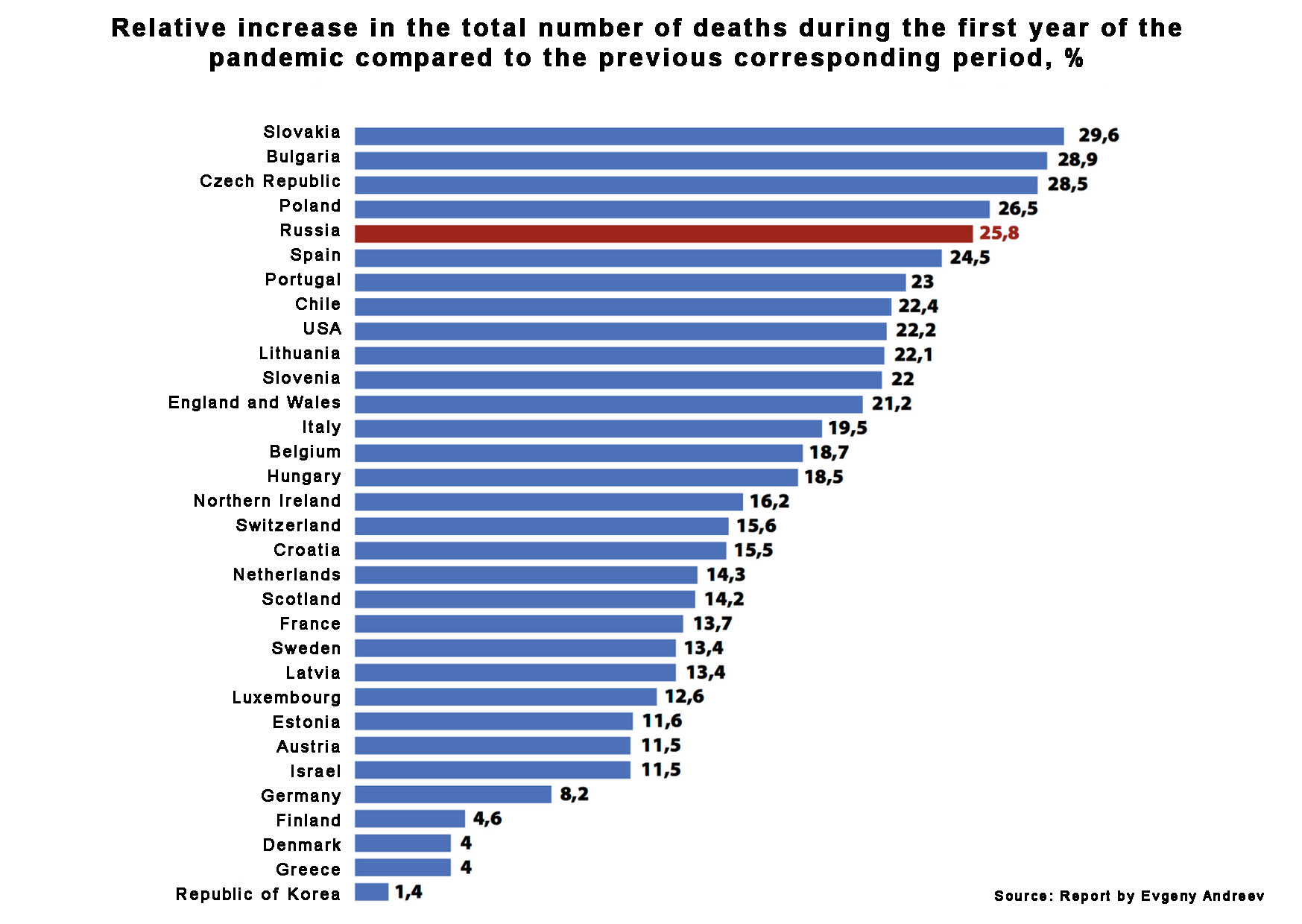 The mortality growth pattern looks very uneven at different periods of the pandemic. Six months after the pandemic first hit the world, a conclusion was made that Russia and the former Soviet republics had lived through the pandemic more easily that the nations of Western and Southern Europe and the USA. However, the overall increase in the crude death rate fails to prove this hypothesis. During the first six months, the Russian crude death rate amounted to 13%, while the second half of the year saw an increase of up to 38%.

Northern countries and Germany were least affected. Those nations’ propensity for order is likely to play a major part in curbing the spread of the infection.

Valentina Zhiromskaya, Professor of the Contemporary History Department, Russian State University for the Humanities, inquired whether the fact that the vast majority of healthcare resources were concentrated on combating the pandemic had affected the death rate of other diseases.

Evgeny Andreev replied that no details regarding this mortality rate (death rate from diseases other than coronavirus) have been released yet. Moreover, there has not been sufficient research on how COVID-19 could affect deaths occurring two or three months after patients had been discharged from hospital. 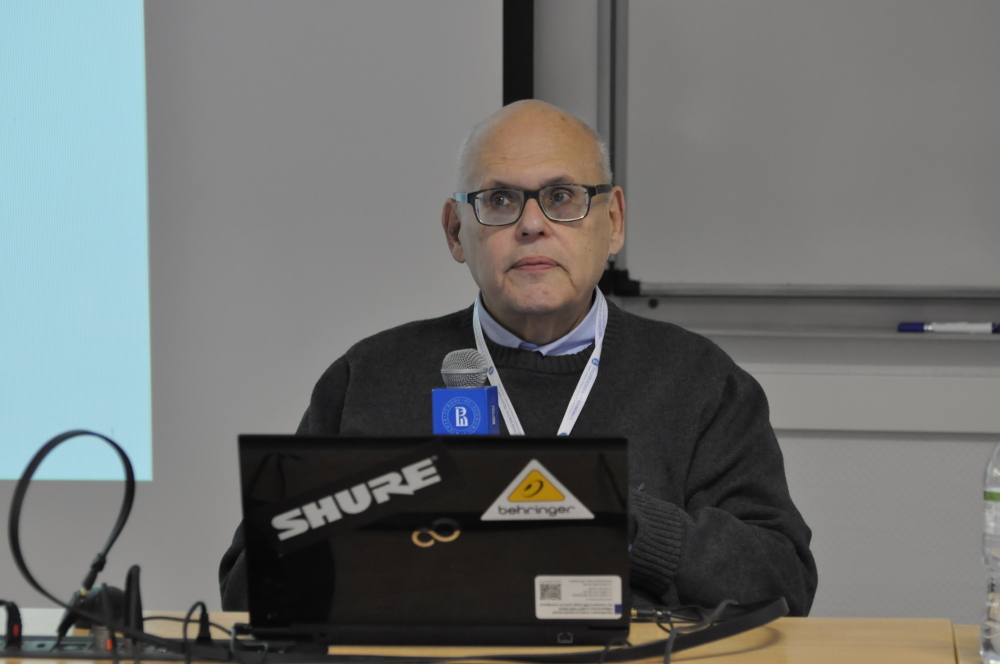 Elena Kopyrlo, Assistant Professor of the Department of Applied Economics, asked whether the fertility rate had increased due to so many people staying at home for a protracted time. In the speakers’ opinion, there is no data confirming this.

Sergey Zakharov, Deputy Director of Vishnevsky Institute of Demography, pointed out that a pandemic-induced growth of the fertility rate is likely to be a myth. The weekly and monthly data from the Max Plank Institute for Demographic Research in Rostock show a fertility decline. ‘No lockdown-induced baby boom has been seen to date. Economic and medical uncertainty may affect the fertility rates more seriously, so we shouldn’t yet jump to any conclusions', said Sergey Zakharov.

Valery Elizarov, Academic Supervisor of the Population Economics and Demography Laboratory, Faculty of Economics, Lomonosov Moscow State University, and a guest teacher of Vishnevsky Institute of Demography, raised her concern about the credibility of data from different statistical sources.

In Mr. Andreev’s opinion, the Operations Headquarters’ updates on the number of confirmed cases and deaths reveal more about relative than absolute numbers. He believes that cause of death statistics are more accurate.

He is certain that the problem of inadequate information on the consequences of the COVID-19 pandemic persists. We should not expect that the coronavirus death issue will be resolved. ‘The beast is dangerous and needs to be watched’, Mr. Andreev said summing up his report. 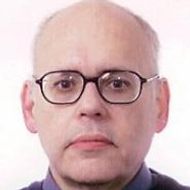 Head of the International Laboratory for Population and Health