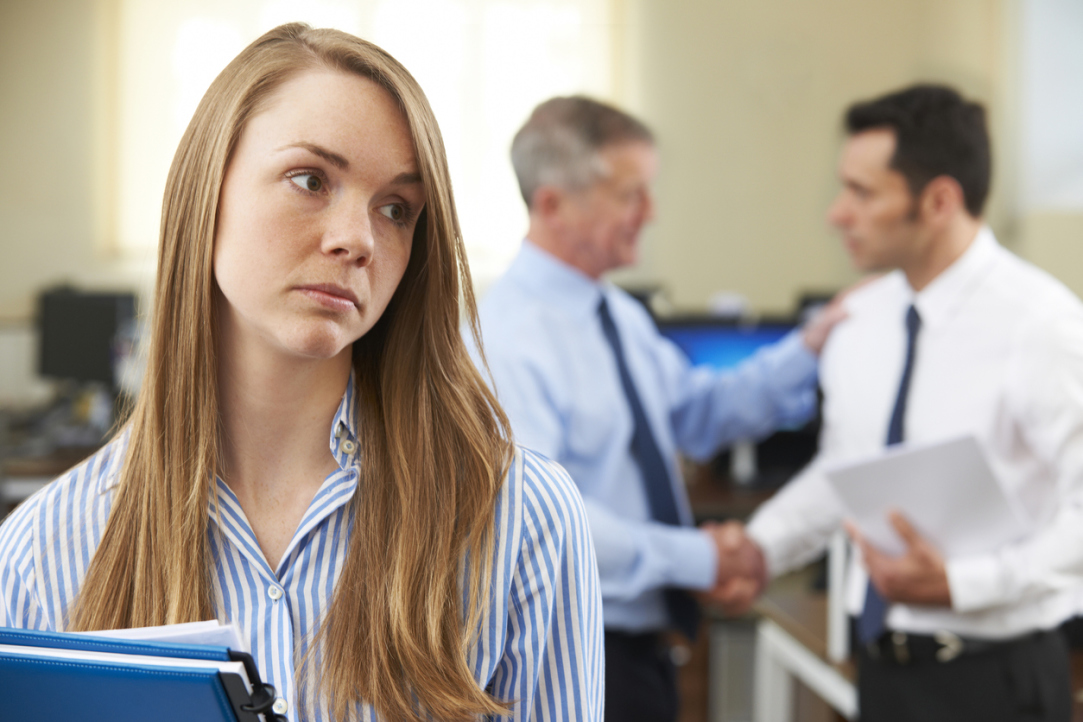 Inequality based on income, geography, gender, age, class and religion widens social gaps both within and between countries. During the XXIII Yasin (April) International Conference, experts discussed which dimensions of inequality have become especially important in the wake of the pandemic and the evolving economic crisis, and also examined how much more women work than men.

The round table ‘Social and Economic Inequality: Current Research Agenda’ was held as part of the XXIII Yasin (April) International Academic Conference. The event was organised by the Human Capital Multidisciplinary Research Centre.

Vasiliy Anikin, Assistant Professor of the Faculty of Economic Sciences and Senior Research Fellow of the Institute of Social Policy, HSE University, spoke about studies dedicated to job quality, particularly in terms of the criteria and tools for evaluating jobs and the key attributes of good and bad jobs. 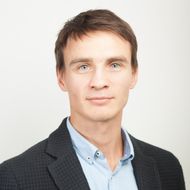 Good jobs are those with high salaries, particularly in sectors demonstrating economic growth. They offer high levels of mobility, good prospects, extra generous remuneration and allow employees to manage their careers. Stability is a key marker of a good job.

Bad jobs are low-paid, have little to no bonuses or promotion opportunities, and come with a high risk of redundancy. More often than not, such jobs are dangerous, laborious, and provide only unstable employment and occasional earnings.

Tatyana Maleva, Director of the Institute for Social Analysis and Forecasting, RANEPA, spoke about income inequality. Russia demonstrates high levels of income inequality compared with other countries. Moreover, Russia is characterised by large variations in this metric across different regions. However, absolute figures are not as significant as people's assessment and perception of inequality. People usually do not accurately assess the level of inequality in their country, Tatyana Maleva said.

For example, sociological studies show that US residents significantly exaggerate the growth of inequality since 1960. Only 14% of Spanish citizens correctly assess their place on the income distribution scale. People are also more likely to overestimate the share of wealth held by the top 1%. In particular, people in the UK believe that the top 1% own 59% of the country's wealth, when in fact this percentage is as low as 23%.

It is the perception of inequality, rather than its actual depth, that correlates more strongly with citizens' requests for governments to reduce inequality in many countries. People with low incomes, as well as those in older age cohorts, are more likely to expect the government to take action in this area. Moreover, people's attitudes towards income inequality differ depending on the current stage of economic crisis and growth. 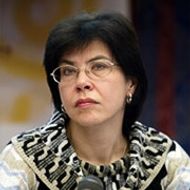 ‘When the main task is to overcome the crisis and the associated deprivations, inequality ceases to be as much of an irritant as during time of economic growth, as the mission to survive becomes more important, overshadowing issues of social justice. It is quite clear that the Russian Federation is going to face a new crisis. Therefore, I think we should go back to studying this issue to understand how different social groups will deal with this crisis and what their attitudes will be to the fact that other groups will be dealing with this crisis differently.’

Maria Nagernyak, Director of the Head Office of the Human Capital Multidisciplinary Research Center, HSE University, spoke about gender inequality in the sphere of domestic labour. According to her, researchers often rely on time budget data when analysing this issue.

Researchers notice large gaps in the amount of time spent by men and women on all kinds of housework. The size of the gap varies greatly from country to country. For example, in some OECD countries, women spend five to six times more time than men on household chores, while in Russia they spend twice as much.

The lion's share of housework is shouldered by women. The most common and time-consuming task is cooking. While women usually combine quite a few types of housework, men tend to take on only one chore. 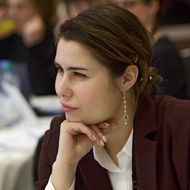 ‘Longer-term studies show a decrease in this gender gap, especially in terms of looking after children. Men are getting more and more involved in this activity, and this is a worldwide trend.’

Professor Louis Chauvel (University of Luxembourg) noted that this agenda is important and necessary for the development of social and economic policies both nationally and internationally. In recent years, there has been a notable decrease in a number of parameters, but regrettably, there is also cause for pessimism.

‘Gender inequality has been decreasing, but now it is starting to grow again. This is true of Russia and Europe, in particular, France and China, which 30 years ago was quite balanced in this sense. Over the past 20 years, the situation in many countries has changed dramatically, and our analysis will be very helpful in understanding the global dynamics of inequality in the world,' Prof. Chauvel explained. 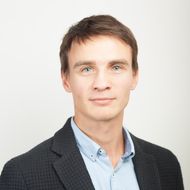