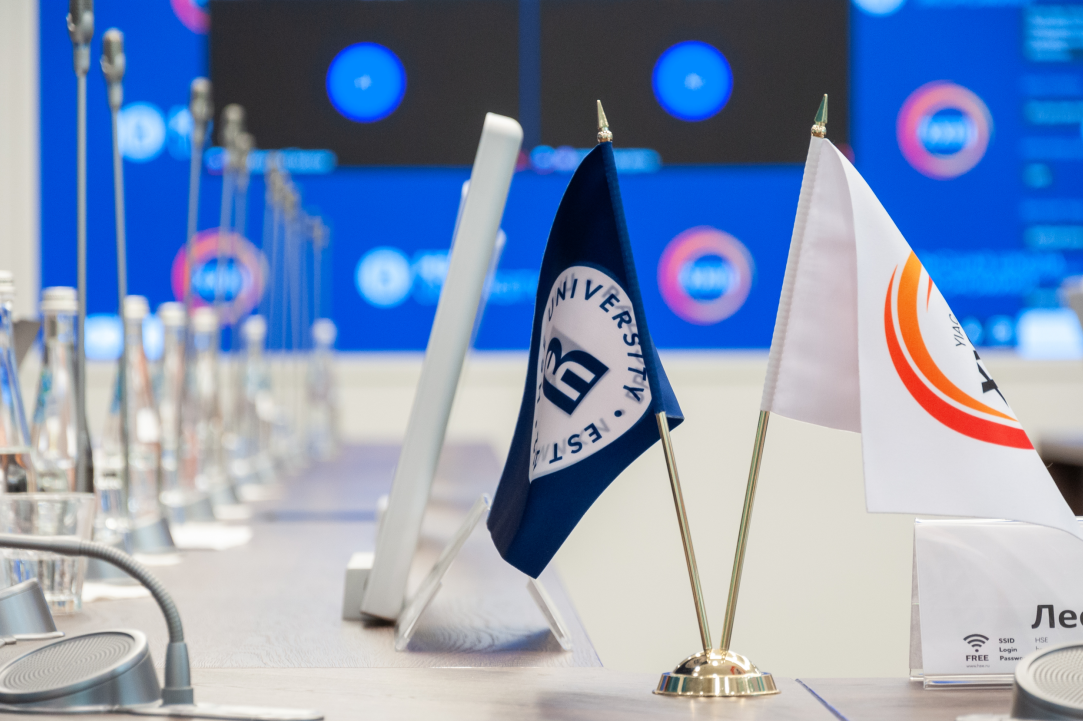 International scholars presented 77 reports. Many of the foreign speakers were from the USA, China, Italy and Belarus. Representatives from Germany, India, Kazakhstan, South Korea, Poland, Turkey, Chile, South Africa and other countries also took part in the conference. 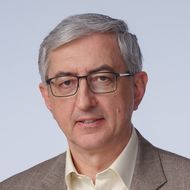 ‘This year, the Yasin Conference managed not only to maintain its international focus, but also to qualitatively transform it, even in difficult geopolitical conditions. The conference was held in a hybrid format: some of the events took place on-site and some were held online, which has become common for us. This allowed us to significantly expand the number of participating countries. Previously, participants from about two dozen countries attended the conference. Now, thanks to the online format, scholars and experts from more than 30 countries took part in the XXIII Yasin Conference.’

At the conference, experts discussed various topics related to economic and social development in Russia and worldwide. Foreign participants presented academic papers in sections devoted to innovations in education, international relations, pandemic challenges, sustainable development, climate change and many others. Several meetings and round tables were dedicated to cooperation between BRICS countries and integration processes within the EAEU. As for the HSE University expert reports that are traditionally presented at the conference, the report ‘Assessing Integrated Processes in EEU Trade Operation: Integration Index – 2022 and Short-term Modifying Trends (EEU+)’ was prepared together with experts from Armenia, Belarus, Kazakhstan, and Kyrgyzstan.

Leading international scholars presented their reports at the XXIII Yasin (April) International Academic Conference on Economic and Social Development. Ronald Fisher, Professor of Psychology at Victoria University of Wellington, spoke about approaches to cross-cultural research. Jan vom Brocke, Professor of Business Informatics at the University of Liechtenstein, presented the report ‘Process Science – Towards the Interdisciplinary Study of Change’. He noted that so far, processes have been studied from the point of view of particular disciplines, while science should focus on combining and synthesising theories and methods. Malcolm Fairbrother, Professor of Sociology at Umeå University, presented a paper on the causes and consequences of political trust from the point of view of existing key theoretical approaches.

In addition, Jonathan Larry Calof, Professor at the Telfer School of Management at the University of Ottawa, made a report on foresight research in Canada.

A round table in memory of the outstanding Hungarian economist János Kornai, former president of the International Economic Association, was held as part of the conference. Gergely Kenedi from Corvinus University of Budapest delivered the report.

The Yasin (April) International Academic Conference on Economic and Social Development is the largest interdisciplinary conference on social sciences held in Russia, both by number of participants and research community representation.