Joint Seminar of HSE and Hertie School of Governance 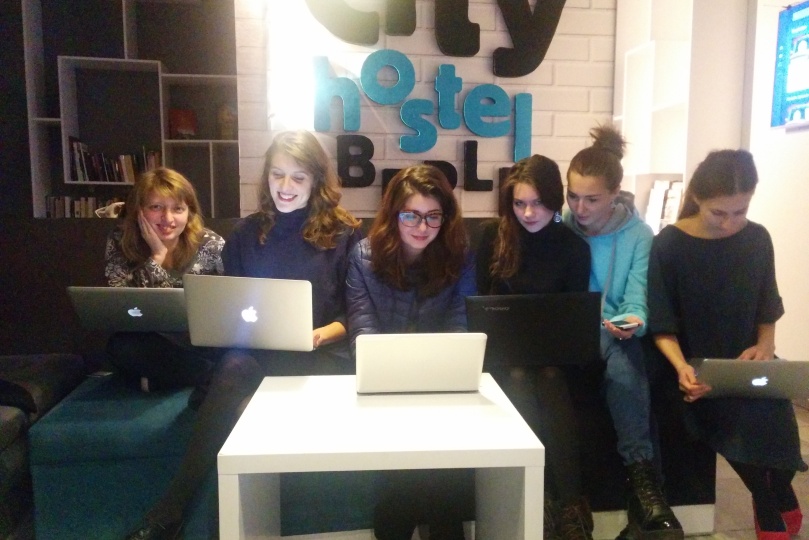 The first day of the workshop was taken up by discussion of the project’s theoretical basis and design. Mark Urnov, ideological leader of the project, spoke about the start of the project and its main goals. The participants discussed the difficulties that emerged during the survey and conducted the comparative analysis of the questions’ wording in different languages in order to confirm the fundamental comparability of the data.

On the second day of the workshop the participants split into small international teams, formulated several research questions and studied statistical relationships between authoritarian values and uncertainty about the future, between the willingness to work independently and willingness to support the opposition.

The analysis showed that students at Russian elite universities stick to more conservative values than their peers from German and US universities. In particular, Russian students are more likely to respect their parents regardless of their behaviour, which is not typical for students from other countries. In Russia, students of natural and technical sciences are less likely to stick to authoritarian values than students in humanities and social education programmes.

On the last day of the workshop the teams made presentations of their research and discussed further development of the project. Researchers from Cambridge and Oxford universities adapted the questionnaire, tested it with the experts and now plan to conduct a survey among the students of English universities.

In addition to all the active work and discussion at the workshop, staff members of the laboratory  managed to learn something about the history of Berlin and went on a walk around the city centre and a cycle ride through the Western and Eastern parts of the city. 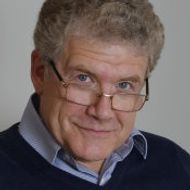