‘When the Russian People Were by our Side, We Always Managed to Find a Solution’ 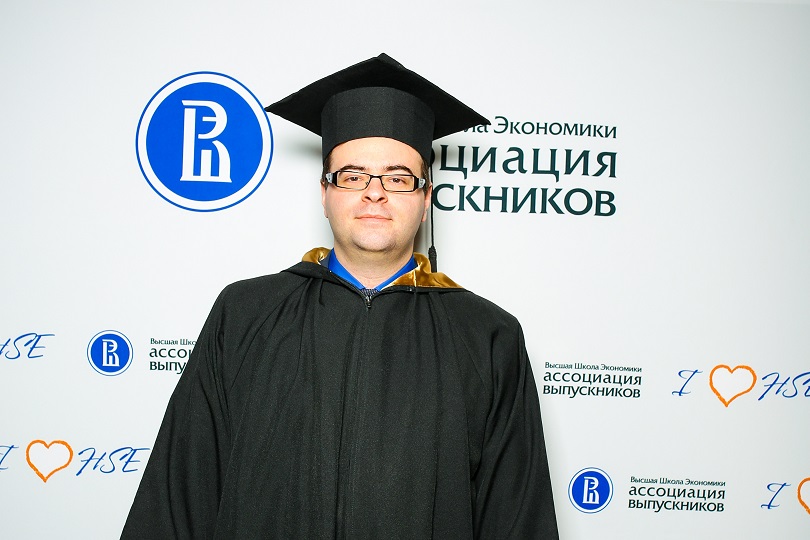 This year, Panagiotis Sarantidis, from Greece, graduated from HSE’s International Business programme, headed by Irina Kratko. According to Prof. Kratko, foreign students’ motivations for choosing Moscow as a place to study are quite varied. Some of them intend to connect their future career with Russia, already having ideas to establish joint ventures here. Others, for example HSE students from the United States, have previously studied the Russian language, so their interest is perhaps rooted in the country’s rich cultural and historical heritage.

Panagiotis called his decision to study in Moscow geopolitical – based on rather friendly relations between Russia and Greece. A high level of language competence coupled with previous work experience and backed up by a degree from top Russian university will help him remain far ahead of the others.  He plans to become a consultant for Greek companies interested in setting up businesses in Russia.

Turning to his personal experience of living in Moscow, Panagiotis Sarantidis believes that many people abroad still misunderstand the realities of Russian life. As he puts it, various comments on the Internet serve as clear evidence of certain stereotypes that remain dominant and change only reluctantly. ‘Looking for schools in Russia for the first time almost left me in fear. Imagine that simply going to the Red Square felt risky and insecure for me, since it seemed as if police officers could stop you and demand a bribe for no reason. Otherwise, you would be sent to some remote island or at least deported. As paradoxical as it may sound, to some degree it reflects the common perception of daily life in Russia. Briefly put, it is essential for people to come here and see for themselves that Russia is no different from any other developed country nowadays’, he concludes.

Panagiotis recalls how tricky yet exciting it was to hold parties in a student dorm. Furthermore, he strongly advises future foreign students who wish to study in Russia to take some language classes in advance.

Panagiotis Sarantidis also shared with us a memorable moment from his graduation ceremony at HSE:

‘It happened when our entire group had gathered on the stage. Having seen how it went with the previous group, I expected the masters of the ceremony to start calling out the students one by one in order to hand them their diplomas. Instead, the man who was presenting the event said, ‘At this point, we would like to invite the parents of the student Panagiotis Sarantidis on the stage.’ That caught me completely off guard; I had no idea that this was going to happen. There was a brief moment in which I was balancing between understanding and not understanding what he had said. I thought that I had misheard, I had misunderstood, and so I walked up to the master of the ceremony and asked him whether he had just asked my parents to join us at the stage. The Dean approached us and explained that they know that Greece is facing a lot of trouble, so they would like to call my parents to the stage in order to wish us the best and show us their support in these difficult times. I was so amazed by this that I did not even know how to respond! I told them that my parents speak neither English nor Russian, and on that moment, the Dean, probably realizing how much I was taken by surprise, explained to the audience the situation and repeated what he said to me. Unfortunately, this was so sudden that I didn’t even think to take the microphone and let my parents know that they had been invited on the stage, so the ceremony continued as normal.

Had I been interviewed for the HSE newspaper after that incident that is probably all that I would have talked about. I would like to thank Irina Kratko (who I suspect is the one who organized this) and Sergey Karaganov, Dean of the Faculty of World Economy and International Affairs, for giving me this great honour. This is definitely the moment that I will treasure the most, the one that I will remember even if I forget everything else about my time in Russia.

When I explained this to my parents, my father told me that I should have invited them, since he had already prepared a small speech for such an occasion (which shouldn’t come as a surprise)! He was planning to say the following: Greeks are a people who are 3,000 years old. We have had to face many difficulties many times in our history, but when the Russian people were by our side, we always managed to find a solution.’ 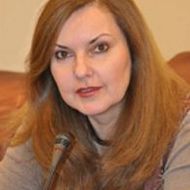