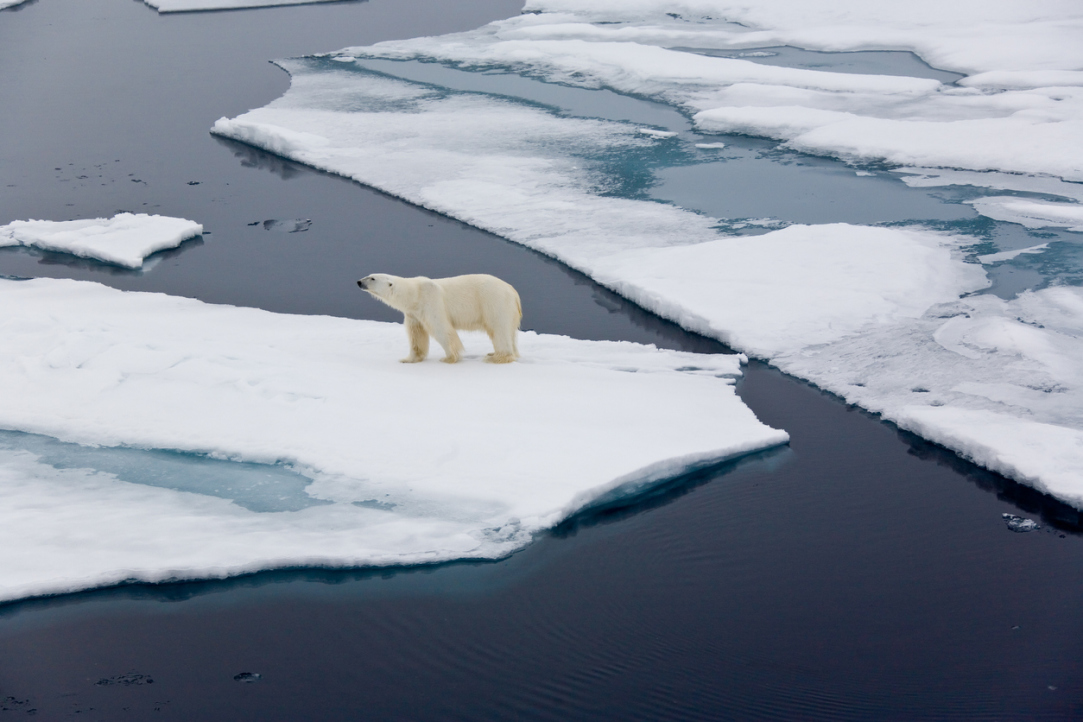 More than a hundred countries have already declared the achievement of ‘zero emissions with the exception of absorption’ to be their primary goal in the fight against climate change. For Russia, whose primary export is fossil fuels, the global rejection of hydrocarbons poses great risks. Experts discussed the issue at the research seminar, ‘Decarbonization as a Global Trend: Changing the Economic Landscape and Its Importance for Companies’, which was jointly organized by HSE University and the Association of European Businesses.

Beginning in 2021, international law concerning climate will be determined by the Paris Agreement, noted keynote speaker Mikhail Yulkin, founder and CEO of the Center for Environmental Investments and permanent member of the Interdepartmental Working Group under the Presidential Administration on Climate Change and Sustainable Development. The agreement stipulates four interrelated goals. ‘The first and foremost goal is to hold the global average temperature increase to well below 2°C and to do everything possible to ensure that it does not exceed 1.5°C,’ he said. ‘The second is to ensure the transition to a low-carbon path of development. The third point is to reformat world finance so that its distribution serves the purposes of decarbonization. Another point is to reach peak greenhouse gas emissions as soon as possible and then proceed to their rapid reduction in order to reach a balance between anthropogenic greenhouse gas emissions and their absorption from the atmosphere in the second half of the century.’ 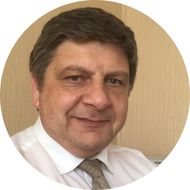 In his talk, Mikhail Yulkin outlined the risks of global warming for Russia. A climate emergency has been declared today in about 2,500 cities and subnational entities in 33 countries with a total population of about 820 million people. We are experiencing the warmest five-year period in the entire history of record keeping. 2020 was one of the hottest years ever recorded. Data for the months of January through November show that this year was significantly warmer than the average from over the past 30 years. The most serious deviation is occurring in the Russian Arctic, particularly in Taimyr and Yamal.

It is known that the temperature in Russia on average increases at a rate 2.5 times higher than the global average, and in the Arctic this rate is about 4.6 times higher than the global average. For Russia, a primary risk is posed by the melting of permafrost. According to a report by the intergovernmental group of experts on climate, Ocean and Cryosphere, permafrost soils in Siberia are thawing at a depth of 3-4 meters. Thus, gas supply sources are at extreme risk.

According to a Morgan Stanley assessment published in 2020, it is not only companies in the energy sector that are at risk. The capacities of companies such as Norilsk Nickel and Alrosa are also under threat.

Mikhail Akim, professor of the HSE Graduate School of Business, AEB Board member, and moderator of the seminar, noted that in the context of the Paris Agreement, the Russia's Ministry of Economic Development has prepared an appropriate strategy. The strategy has drawn different reactions from the expert community, the members of which fall roughly into two camps: ‘climate conservatives’ and ‘climate enthusiasts’. However, one thing is clear: international decisions cannot go ignored. 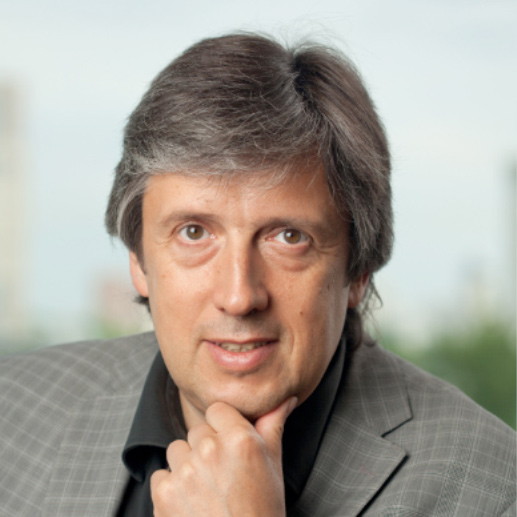 According to Mikhail Akim, it should be remembered that ‘the EU has come up with initiatives on cross-border regulation, as a result of which Russian exporters may be very hard hit because of taxes related to the carbon footprint of their products.’ The EU has already passed the Green Deal, which provides for the Union’s transition to a carbon-free economy. In these conditions, it is obvious that there can be no departure from the global strategy aimed at reducing the harmful impact on the environment, he said.

Approximately 125 countries have already announced that they see complete decarbonization, ‘that is, zero emissions with the exception of absorption’ as their main goal in fighting climate change, noted Mikhail Yulkin. Russia has not yet identified its goals in numbers.

For Russia, this is a painful and complex issue, says Mikhail Akim: about 25% of Russian GDP, 39% of the federal budget, and 69% of export earnings are associated with energy supplies. Thus, the implementation of the EU's green programme, given that the United States will join Europe with a similar programme, poses a threat to the Russian GDP.

One of the most pressing issues, Mikhail Akim believes, is how to restructure the energy sector. The prevailing point of view in the Russian energy lobby is that switching to renewable energy sources is significantly more expensive than using fossil fuels. However, in India, for example, solar energy has been cheaper than coal since 2018. And China has reached parity in the cost of wind generation in relation to traditional types.

In Russia, of course, there are breakthrough areas, in particular those associated with CO2-free nuclear generation and hydroelectricity, which is considered to be green energy. Hydrogen energy also presents great prospects. At present, 18% of Russian energy consists of nuclear generation, while 17% is hydroelectricity and 16% is coal. Thus, the carbon footprint from electricity production in Russia is even better than that in Germany, the United States, and China, where coal traditionally occupies a large share.

At the same time, it is extremely important that Russia join the general trend, since the country’s domestic economy accounts for only 3% of the world economy. Russia therefore cannot reverse this trend. Today the main question is how to fit into this agenda. 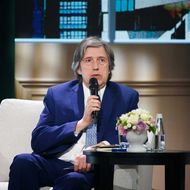 Hubert Kempf, Professor of Economics at the Ecole Normale Supérieure Paris - Saclay (France) and Academic Supervisor of HSE International Laboratory for Macroeconomic Analysis (IMLA), will speak about the greening of monetary policy at ameeting of theDiscussion Club on Modern Economic Policy on November 25. In his interview, Professor Kempf spoke about the work of IMLA, the development of macroeconomics, and the role central banks can play in combatting climate change.

What is happening to nature and the climate? How does it impact the global economy? How are countries going to adapt to these changes? These and other questions will be discussed by experts in a series of discussions as part of ECOCUP Green Talks 2021, a festival of ‘green’ documentaries. The event is organized with support from the HSEFaculty of Geography and Geoinformation Technology in partnership with the Delegation of the European Union to Russia.