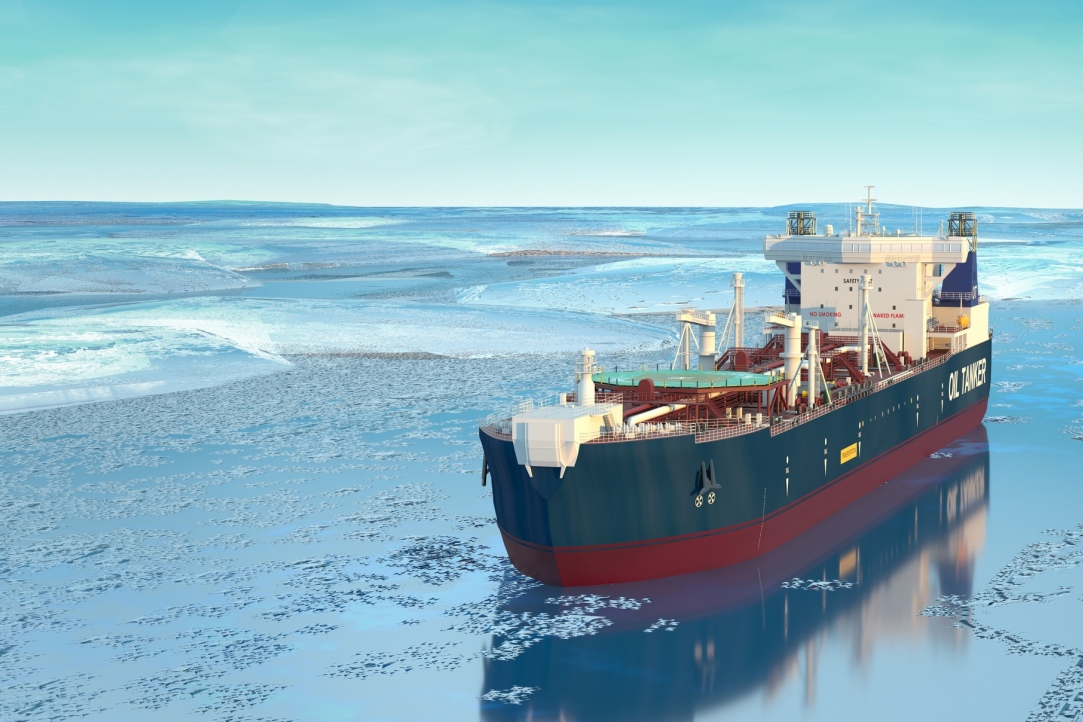 Stanislav Chui, Director of the Planning and Consulting Centre for Information and Economic Modelling at the Institute of Construction, Housing and Utilities, State Academy of Investment Experts, HSE University, took part in the Regions and Cities session to give a presentation entitled ‘The new role of the Northern Sea Route in the era of the sharing transformation of the world economy (NSR as a new driver in the formation of the export potential of regional enterprises and access to Asian markets’.

In Stanislav Chui’s opinion, the Northern Sea Route should be seen as ‘more than a transport communication channel between Asia and Europe. It is also an independent transport route with its own national cargo infrastructure, supported by the Russian regional economy. This route is needed to export non-commodity products to Asian markets and to import products to satisfy the demand in Russian regions. 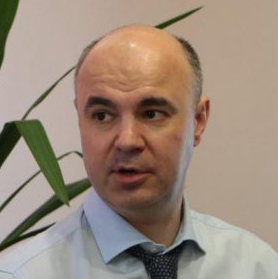 The Northern Sea Route is of particular importance for the sharing economy, where digital modelling and platform technologies for information exchange are becoming key tools, which, among other things, makes it possible to manage production assets without owning them, the expert says. Amid these structural and functional transformations in Russia's economy, the Arctic development project is well underway, where resource sustainability and efficient logistics of trade routes remain the key development tools in the era of globalism. The imposition of sanctions against Russia means China, India, Japan, and Korea could become even more significant markets for us. These are markets whose capacity in terms of purchasing power is equal to the GDP of Europe and the USA and is estimated at USD 40 trillion. For comparison, Stanislav Chui cites the entire volume of the Russian market as $4.1 trillion.

‘The Northern Sea Route is the cheapest and most efficient transport communication channel to deliver goods sold on trade platform services,’ Stanislav Chui adds. Regular Arctic sea and river shipping for coastal, interregional, and international transport along the Northern Sea Route with calls at river ports will make it possible to form suitable conditions both for supplying the Arctic region and for establishing a national container freight base.

‘We should use water routes of the Arctic rivers and the Northern Sea Route to arrange for continuous delivery of those Russian regional goods that are in demand in Asian markets,’ says Stanislav Chui. He believes that this approach allows us to talk about the new role of this route in the development of non-commodity export potential of the Russian regions. Among other things, it provides the opportunity to establish Russia’s own significant cargo base and to shift from the chain ‘Chinese cargo base—European markets’ to the chain ‘Russia’s own cargo base—Asia-Pacific markets’.

The transit of Chinese cargo to Europe will be regarded as a 'side effect' of the main logistics system 'Russian markets—Asia-Pacific markets' logistics system. If this proves to be the case, the Northern Sea Route will play a key role in shaping the domestic container freight base and a new commodity flow in the global economy from Russia to Asia.

In his report ‘Identity Dynamics and Cross-Border Contacts in the Russian-Nordic Arctic Borderland in the Post-Industrial Era’, Andrian Vlakhov, a Researcher at the Faculty of Humanities, HSE University, describes how the Arctic region is developing. He cites Kostomuksha (Karelia), Barentsburg (Spitsbergen Archipelago), Nickel and Zapolyarny (Pechenga District, Murmansk Region) as examples. All of these communities are single-industry towns, where companies such as Severstal, Arktikugol, and Nornickel are the main employers. Although these territories differ greatly as the enterprises operating there belong to different industries, those residents of the Russian Arctic region neighbouring the Scandinavian countries share a common identity, the researcher concludes.

Yulia Skrutskaya, an Assistant Researcher at the International Centre for Decision Choice and Analysis, HSE University, took part in the discussion. 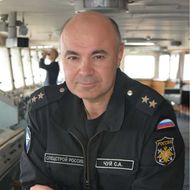 Director, Project and Consulting Centre for Economic Modelling Stanislav Chui has been at HSE University since 2021.