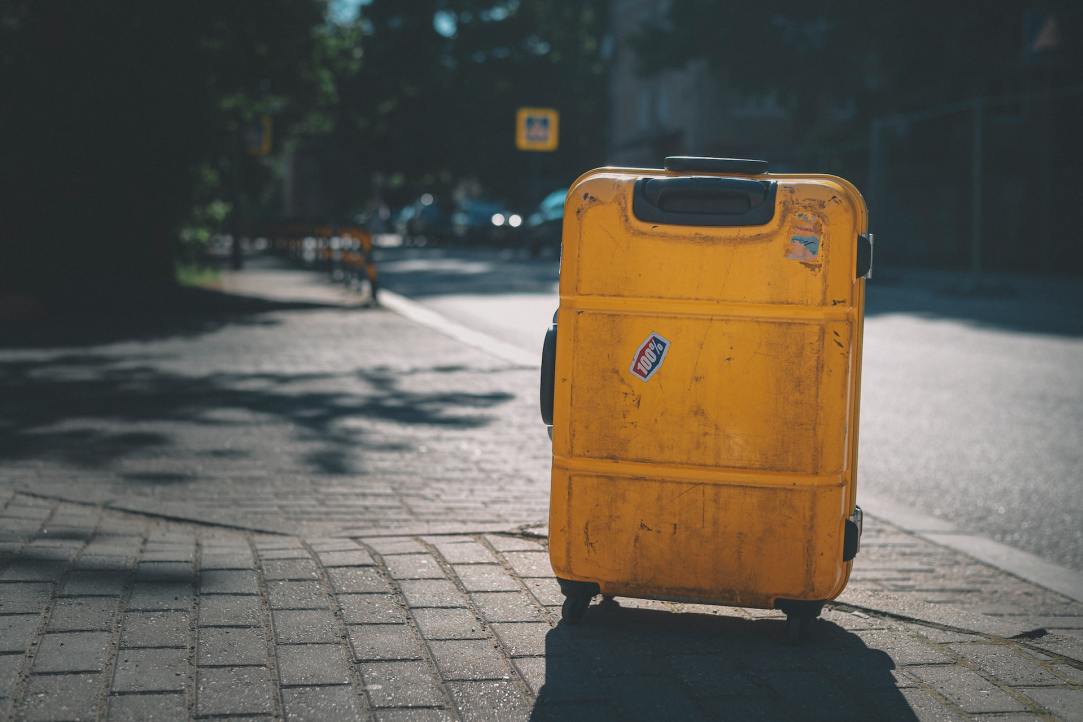 Photo by Egor Myznik on Unsplash 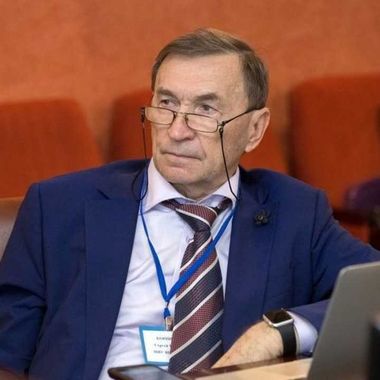 Joining Efforts in the Application of Digital Methods

My colleagues and I are constantly on the lookout for new projects, especially those using new formats and those supporting collaborative research networks. We were attracted by the goals that the competition set out.

We saw it as an opportunity to continue working on joint research projects with an academic institution that we had previously cooperated with—Baltic Federal University (BFU).

After discussing the competition’s terms and conditions with our colleagues and agreeing that we wanted to become involved as partners, we started thinking of research ideas that would be interesting to all of us. That is how the project on ‘Migration as a factor of social transformation of Soviet regions during the post-war reconstruction period: an analysis through digital humanities’ emerged, one of several projects we’re working on with our partners.

The current project builds on our joint efforts in the application of digital methods, technologies and tools for research and educational purposes in the social sciences and humanities.

We worked together on the creation of a Master's programme in digital methods and utilized methods from projects on Russian parliamentary history and the history of the zemstvo.

As we have accumulated certain experience with initiatives that were previously available under the framework of a bilateral cooperation agreement between the two universities and those provided by Russian scientific foundations, our involvement in the Mirror Labs competition was indeed a new stage for our two teams (Group for Historical Research at HSE University-Perm and the BFU Centre for Social and Humanitarian Informatics, respectively).

Things Perm and Kaliningrad Have in Common

One of our partners’ key areas of research is the formation of a new territory, the Kaliningrad Region, as part of Russia and the Soviet Union. While discussing possible joint research projects, we realized that the study of migration as a transformation factor for the Soviet regions during the post-war reconstruction period, and especially through the application of digital humanities methods, could be a relevant topic to cover.

The dynamics of population migration in such interior regions as the Perm Krai (or the Molotov Region, as it was known back then) are as relevant as the issue of population formation in part of the territory of East Prussia, which was ceded to the Soviet Union during the Second World War.

I cannot say that these issues in terms of the Perm Territory have never been studied at all (for example, migration associated with the Gulag and deportations have been thoroughly researched), but there are virtually no studies on other types of migration that have taken place in the region.

While the Kaliningrad Region of those times experienced a high level of inward migration, population displacement and mass resettlement, what is now the Perm Krai was affected by migration outflow, re-evacuation, demobilization, and movement of people from villages and places of detention to cities and back.

We decided to look deeper at labour migration and strategies for solving labour resource problems during the Soviet Union’s post-war recovery period.

HSE University-Perm is represented by researchers of the Group for Historical Research. The main project executors are myself, Dinara Gagarina, and Iliana Ismakaeva, but we also have associate researchers, who play an important role in the implementation of the project. Linguistic research is being carried out by Tatyana Permyakova and Elizaveta Smirnova, who work on language issues related to migration processes during the period in question, and this is one of the main focuses of our research. The team members who work on questions related to social and economic anthropology are Andrey Smetanin and Anna Kimerling. Our sociology postdoctoral researcher Aleksandra Salatova is also involved in the project.

We are cooperating closely with the Perm and Kaliningrad Archives, who are also our project partners.

The BFU project team is represented by the Centre for Social and Humanitarian Informatics, who, in addition to their many other projects, are working on creating a museum of the history of re-settlers with 3D reconstructions of their household items and the train cars in which they were transported. In terms of migration research, they analyse such issues as labour migration and new population formation in rural areas—the creation and resettlement of collective farmers.

The research we do is quite similar, and this allows us to compare the migration processes that were taking place in both regions and single out special features, as well as aspects of migration that the two regions shared.

We are also working on creating a joint source database, a digital repository of sources, which will be one of the project outcomes.

Interim Results of the Project

We have completed an extensive literature review of migration policies and the methods that were used by the authorities to oversee and manage migration processes. In particular, we examined labour migration as a regional population flow and investigated its directions, the quantitative and qualitative characteristics, and the social and cultural characteristics of the re-settlers, including their living conditions.

We put out a joint publication in the ‘Reconstruction of post-war household locations in the Kaliningrad Region through digital methods’ collection. In addition, three more articles were submitted to the Ural Historical Bulletin, Quaestio Rossica and Tomsk State University Bulletin. 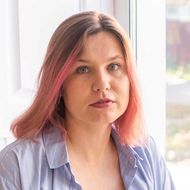 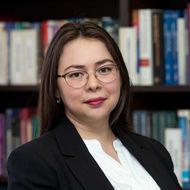 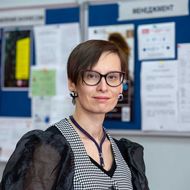 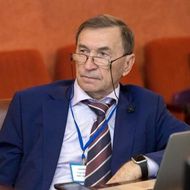 The competition is open to HSE University research units planning to conduct joint projects with academic institutions, research organisations and state academic centres of the Russian Federation. Applications are open until May 20, 2022.

‘Our Strength Is in Our Interdisciplinarity, Both Methodologically and Practically’

What are the necessary digital competencies for students of humanities? Where can they apply their knowledge and skills? What projects in digital humanities are currently underway at HSE University Perm? Dinara Gagarina, HSE University-Perm scholar and the national representative of Digital Humanities Course Registry, answers these and other questions in her interview with the HSE Look.