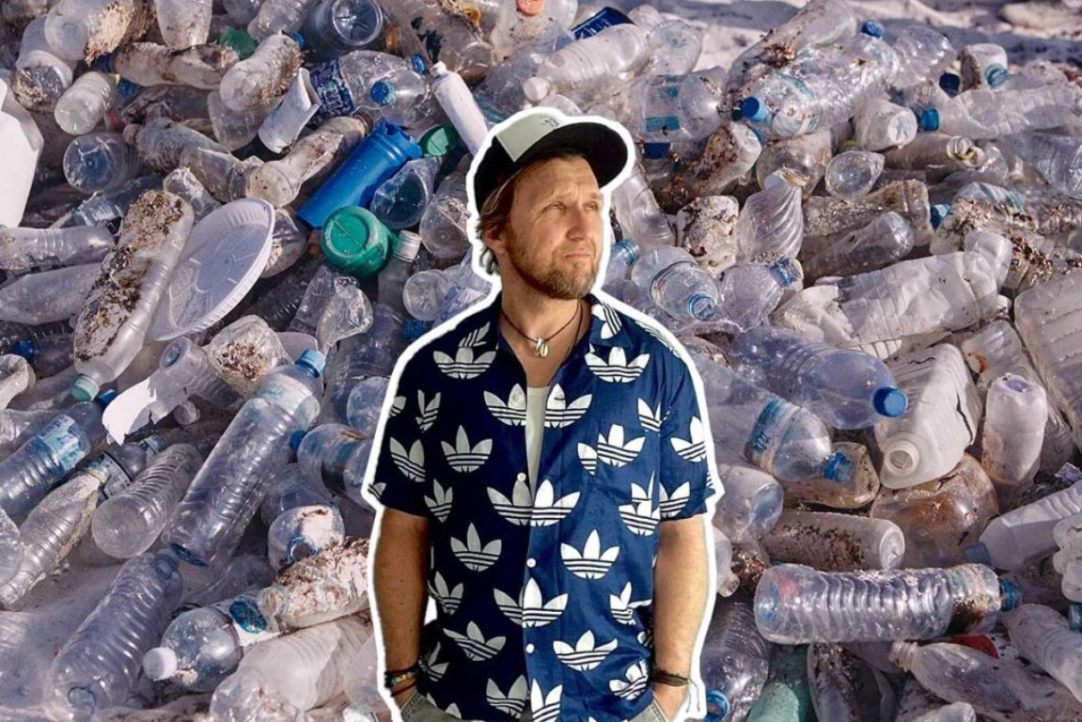 Chris Thaller, Head of Creative Projects at Runtastic by adidas and founder of the Parley Foundation
© runtastic.com

This story began in June 2017 when the first global charity race, Run for the Oceans, was held. The race was organized by the Parley Foundation, which aims to clear plastic from the world’s oceans. The idea of the run belongs to the foundation founder Chris Thaller, who came up with it in Sydney during a kayaking tour.

Since then, the run has been held each year and is open to anyone who is interested. Each kilometre run by participants is converted to $1. The raised money is invested by adidas in the Parely programme, which helps recycle plastic waste from the ocean into high-tech materials for sports equipment. For example, last year, the event, which brought together nearly a million runners from around the globe, helped raise a million dollars. This money was spent helping people who live in regions damaged by plastic pollution.

‘There is a lot of plastic around. Every minute 1 million plastic bottles are purchased around the world. If you add up all the plastic packaging and plastic bags that are thrown away each day, you can imagine how much waste we produce in just a single day,’ Chris Thaller wrote on his blog.

The scary thing is that plastic doesn't go away. It simply breaks down into smaller and smaller pieces. Plastic even gets into our bodies

Sooner or later those small pieces — microplastics — get into our groundwater or into our oceans, where fish start eating it. ‘We eat the fish, so the plastic we once bought goes straight into our bodies. Unfortunately, a lot of people are still not really aware of the scope of the problem,’ Thaller emphasized.

As a responsible company, adidas has made a promise to its customers that it will use only recycled plastic for its products by 2024. At his talk, Chris Thaller will tell the audience how realistic it is that the they’ll be able to achieve this goal, what else is being done to clean the world’s oceans, and about the Runtastic app.

Organizers of the event: adidas, The Dream Team, and the student environmental association Green HSE.

Language of the event: English.