Paying the Professoriate. A Global Comparison of Compensation and Contracts. London: Routledge, 2012

Paying the Professoriate is the first comparative analysis of global faculty salaries, remuneration, and terms of employment.

How are professors paid? Can the "best and brightest" be attracted to the academic profession? With universities facing international competition, which countries compensate their academics best, and which ones lag behind? Paying the Professoriate examines these questions and provides key insights and recommendations into the current state of the academic profession worldwide.

Paying the Professoriate is the first comparative analysis of global faculty salaries, remuneration, and terms of employment. Offering an in-depth international comparison of academic salaries in 28 countries across public, private, research, and non-research universities, chapter authors shed light on the conditions and expectations that shape the modern academic profession. The top researchers on the academic profession worldwide analyze common themes, trends, and the impact of these matters on academic quality and research productivity. In a world where higher education capacity is a key driver of national innovation and prosperity, and nations seek to fast-track their economic growth through expansion of higher education systems, policy makers and administrators increasingly seek answers about what actions they should be taking. Paying the Professoriate provides a much needed resource, illuminating the key issues and offering recommendations. 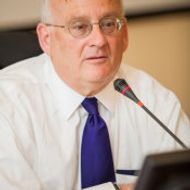 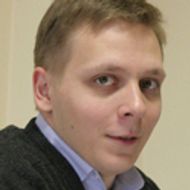