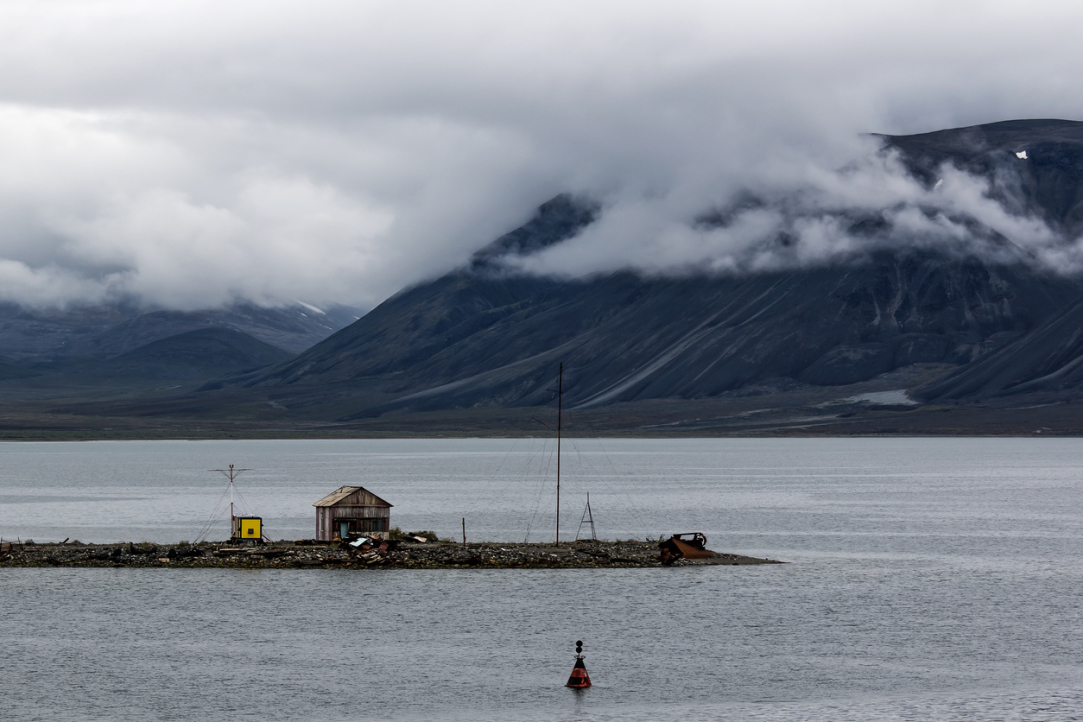 Jon Øyvind Odland, Professor at the Department of Public Health and Nursing at the Norwegian University of Science and Technology, drew attention to the contamination of Arctic surfaces with fluorinated compounds in his report ‘Reproductive and Environmental Health in the Arctic’.

These substances negatively affect reproduction and children’s health. According to the expert, the pollution is caused by climate change and the melting of continental ice, which travels south along the bottom of the Atlantic Ocean and brings harmful substances with it.

Ice melting and climate change have already become a real challenge for the indigenous population of the Arctic, with some local residents forced to change their usual lifestyles or habitats.

Dmitry Zamolodchikov, Professor at the Joint Department with the RAS Institute of Geography at the HSE Faculty of Geography and Geoinformation Technology, has studied the Chukotka Peninsula and noted the change in its local natural relief. In his report ‘Problems of Adaptation of Settlements of the Indigenous People of the Chukotka Peninsula to Changing Natural Conditions’ he highlighted the fact that the increased intensity of seasonal thawing leads to permafrost degradation and surface settling.

Due to these processes, cryogenic landslides on the coasts and ‘depressions’ (changes in relief – Editor’s note) can be observed more and more often in the area. In addition, since 2014, there has been a strong increase in the rate of coast indentation. All of these factors mean that ice houses (underground buildings for storing food. — Ed.) are at risk—they start to collapse and food rots, which impacts the lives of local residents.

In addition to the climate, the Arctic region also suffers from a lack of developed infrastructure, which entails transport costs for such traditional crafts as reindeer herding and fishing.

Liana Nagimanova, student at HSE University in St Petersburg, focused on the significant remoteness of mining and processing enterprises from each other in her report ‘Analysis of the Features of the Location of Reindeer Herding and Fishing Enterprises in the Arctic Zone of the Russian Federation’.

‘Due to transport costs, undeveloped infrastructure and increased logistics costs, we suggest that it is necessary to place processing enterprises near production ones,’ says the student. It is important to note that reindeer herding and fishing are industries that mainly engage indigenous people who lead a nomadic lifestyle. Therefore, in this region, it is likely more economically profitable to subject products to primary processing at the production enterprise than to build costly infrastructure.

In general, undeveloped infrastructure and environmental, transport and social difficulties cause residents of Russia’s Arctic regions to leave for elsewhere. Educational migration is also increasing.

In her report ‘Universities beyond the Arctic Circle: Experience of an Expedition to Murmansk and the Murmansk Region’, Ksenia Romanenko, Associate Professor at the Department of Educational Programmes, used the example of Murmansk youth to raise an acute social issue: the transfer from school to university in the Arctic region.

This topic is often significant in difficult regions that are poorly adapted to life. Another problem is the conflict of interest between schools and higher education institutions: while secondary education institutions are proud of graduates who leave, universities lose potential applicants. 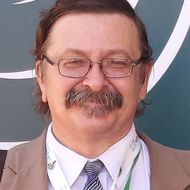 Professor, Joint Department with the RAS Institute of Geography 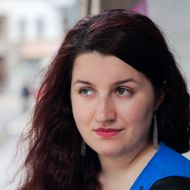