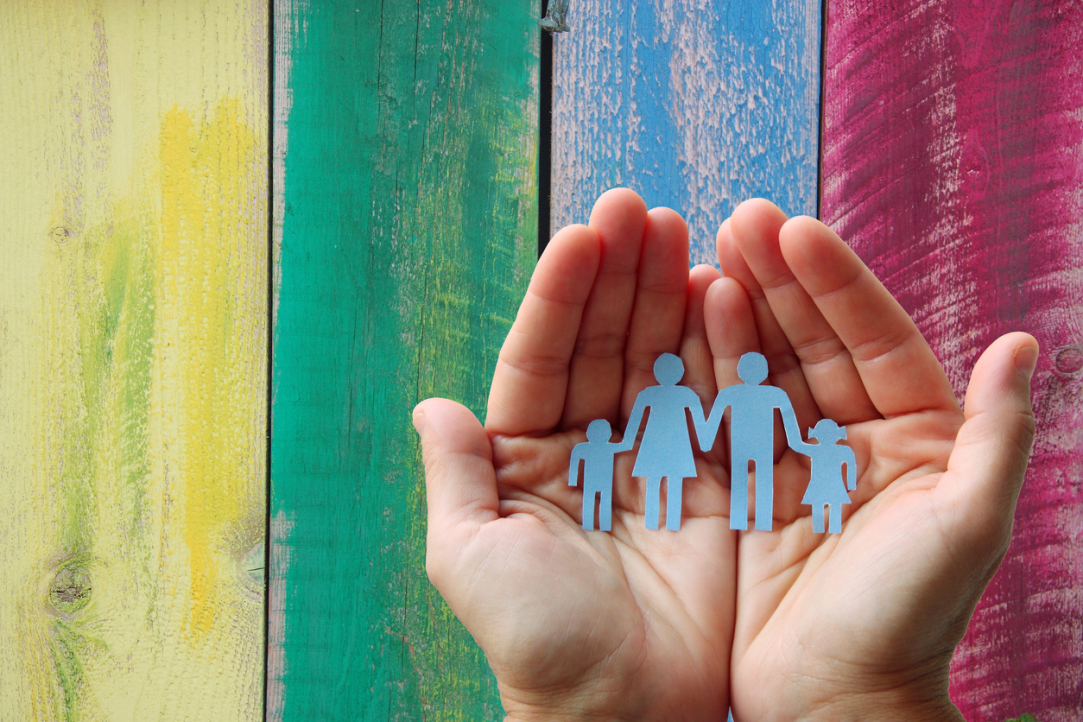 Yaroslav Kuzminov, HSE Academic Supervisor, said that a real economic war is being waged against Russia with the aim of inflicting maximum damage on the country. This year, Russia is forecast to experience economic decline, double-digit inflation, and increased unemployment. In particular, he said that the labour market is experiencing an outflow of specialists critical to Russia’s economy stimulated from abroad. ‘We need to devise protective measures,’ he added. ‘We are talking primarily about developing economic incentives for highly qualified specialists, doctors and researchers, as well as creating career lifts for young professionals.’

Mr Kuzminov emphasised the need to raise the minimum wage and unemployment benefits. He also suggested a new model of public works be created, which ‘should be adaptable to different regions and different categories of the population’, including ‘white-collar workers’ living in major cities. 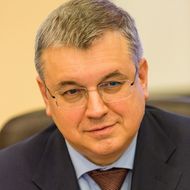 ‘We have to be prepared to change the format of social assistance,’ said the HSE Academic Supervisor. ‘We need to move from indiscriminate measures of social support to targeted ones.’ In addition, we need to ensure deregulation and ‘provide maximum freedom for small and medium-sized businesses and the self-employed, including in foreign economic activities.’ This will support incomes and employment and ensure ‘scattered imports’ of foreign goods, which are prohibited for import into Russia through other channels.

Anton Kotyakov noted that there have been no mass layoffs so far. At the same time, a number of companies have put their business on temporary hold. These include both foreign companies and domestic firms. They are looking for new suppliers of imported components, raw materials, and equipment no longer delivered to Russia. This often requires a revision of process flows and retraining of personnel, so the government has decided to subsidise retraining to the amount of up to RUB 60,000 per employee. One unusual measure of support is temporary fixed-term relocation, where an employee of an inactive enterprise can secure temporary employment in another company without losing their previous job. 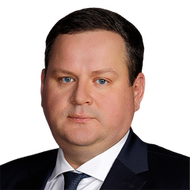 Anton Kotyakov said that employment centres have changed the approach to retraining programmes. These programmes are developed in cooperation with employers, involving employees that are at risk of being made redundant. This allows people to change jobs ‘seamlessly’ without facing temporary unemployment. In addition, educational programmes are largely being reoriented from low-skilled workers to educated professionals.

The Minister also emphasised that the national objective of reducing inequality and poverty remains on the government’s agenda. 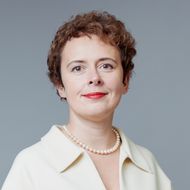 Oksana Sinyavskaya, Deputy Director of the HSE Institute for Social Policy, spoke about how the experience and lessons learned from the social support system during the pandemic could be useful in the current circumstances. She noted that measures to support families with children had worked well. She added that according to surveys, society expects the government to support those experiencing difficulties during times of a crisis, not only traditionally poorer groups such as pensioners. The authorities’ actions were generally in line with this demand, she said. ‘Uncertainty transforms the social protection system into a safety cushion—a macroeconomic and socio-political stabiliser,’ believes Oksana Sinyavskaya. 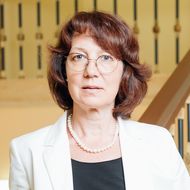 HSE Vice Rector Lilia Ovcharova, Director of the Institute for Social Policy, spoke about issues and challenges that are appearing in the social sphere. First of all, she noted that social payments are already at a high level. Therefore, the government should focus on income growth from employment and entrepreneurial activity, making sure that economic growth increasingly contributes to this process. Among other issues, she mentioned the necessity to increase the minimum living wage and the discussion about methods of calculating it, sectoral remuneration systems (eg for doctors and teachers), and ensuring complexity of the economy (creating new jobs, building a new system of public works, and grants for creative workers). Vice Rector Ovcharova also noted the necessity to increase scholarships for undergraduate and postgraduate students to encourage them stay in the country.

Vladimir Gimpelson, Director of the Centre for Labour Market Studies, agreed with his colleagues, saying that ‘in Russia, labour income is traditionally the main “victim” in a crisis.’ This was the case during the pandemic, ‘and there is no reason to believe that things will be different now,’ he said. In his opinion, this is a systemic characteristic of the domestic labour market. 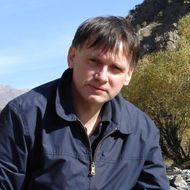 Mikhail Denisenko, Director of the Vishnevsky Institute of Demography, continued the discussion of the labour market. He presented his views on how the situation with migrant workers will evolve. In his opinion, there is still a significant gap between Russia and Central Asian CIS countries in terms of living standards and incomes. In 2020–2021, incomes in Russia were five times as high as in Tajikistan and three times as high as in Kyrgyzstan and Uzbekistan. ‘It is unlikely that the gap will level off quickly in the near future,’ he added. Population growth is another factor ‘forcing’ people to look for a job in Russia. The scale of migration could be constrained by the possible relocation of Russian enterprises to those countries amid sanctions. Although he does not expect a decrease in migration, Mr Denisenko predicts that it will not grow either.

Ilya Voskoboynikov, Director of the Centre for Productivity Studies at the HSE Expert Institute, concluded the meeting. He spoke about the experience of other countries and the specifics of economic development in the context of a sanction-induced crisis. He noted that sanctions increase poverty and inequality, so relevant anti-crisis measures must be taken.

Anton Kotyakov emphasised the importance of meetings with HSE scholars, since many of the ideas discussed with HSE experts are subsequently used to develop public policy measures. 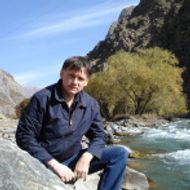 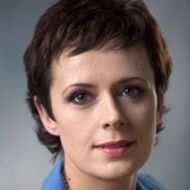