On September 1–3, the HSE International Laboratory of Algebraic Topology and Its Applications will host the international conference Computer Methods of Cognitome Analysis. Konstantin Sorokin, Research Assistant at the Laboratory and organiser of the conference, spoke about the main topics of the event and his hope that it will inspire pure mathematicians, physicists and computer scientists to apply their knowledge and intuition to the problems of brain-function mechanisms.

The international conference Computer Methods of Cognitome Analysis will be devoted to the study, analysis, and modelling of neural circuit dynamics at the cellular level during spatial navigation and episodic memory tasks. It has been organised by the International Laboratory of Algebraic Topology and Its Applications of the HSE University Faculty of Computer Science. 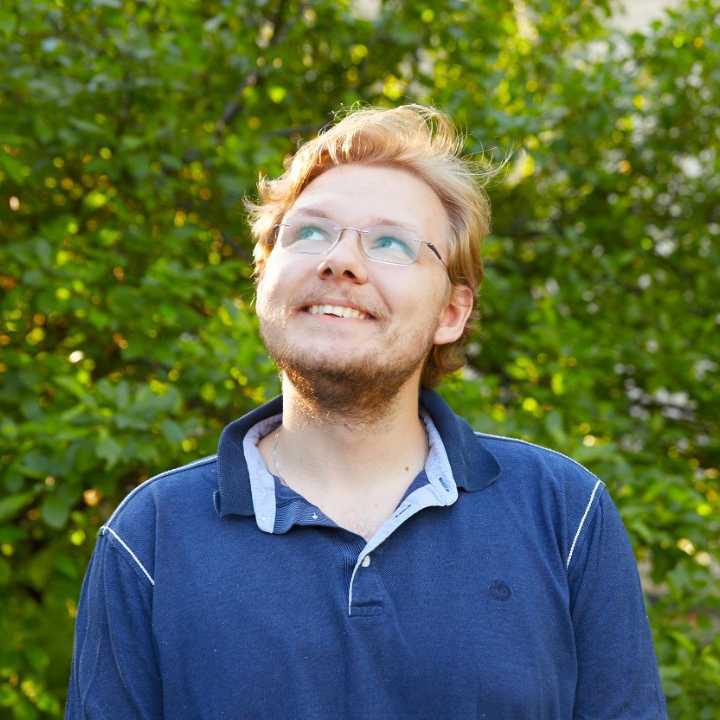 Many recent breakthroughs in science have been made at the intersection of disciplines, and neuroscience is very promising in this respect. Konstantin Anokhin, who proposed the idea of the cognitome, shares this belief. A few years ago, he started a campaign to engage mathematicians and theoretical physicists in a discussion of the structure of consciousness. Anokhin’s ideas and support inspired this conference, which we are holding for the first time.

As far as I know, it is also the first event to focus specifically on the cognitome and one of the first of its kind to target mathematicians, physicists and computer scientists in particular

The topic of this event lies at the junction of three disciplines. As a mathematical conference, it will discuss things such as innovative approaches to neurodata analysis using algebraic topology. The conference will also cover neural network modelling, especially using neuromorphic computing, which is designed to mimic brain functions and has great prospects for neuroscience, AI development, and even industrial applications. Developers of neuromorphic technology will be represented at the conference.

Most importantly, we will be discussing neuroscience, specifically the new and ground-breaking concept of the cognitome. And since the cognitome is a hypernetwork structure, we need to consider the brain from this perspective and examine it at the cellular level as it performs certain tasks. Like us, many of our speakers are studying neuronal processes in the hippocampus and the entorhinal cortex. The hippocampal formation plays a key role in memorisation, storage and retrieval of information (including both explicit and spatial memory), and allows us to study the brain's fundamental mechanisms.

We have some extraordinary speakers whose presentations will be engaging for mathematicians, computer scientists and physicists.

Most of the presentations will be technical, deeply conceptual, and sometimes thought-provoking

Several speakers will discuss how the brain perceives spatial and other information. Professor Nachum Ulanovsky of the Weizmann Institute of Science will discuss spatial navigation in bats. Victor Erokhin of the University of Parma Institute of Materials for Electronics and Magnetism has been working on organic memristors (a portmanteau of ‘memory’ and ‘resistor’)—electrical elements capable of changing their state depending on the signal passing through them, ie they have a memory of the signal. And of course, we expect a very interesting presentation by Academician Konstantin Anokhin, who will speak about memory and consciousness and why we need to look at them from a new perspective.

I will give a presentation about how we at the Laboratory have been searching for new mathematical tools to represent the operation of functional neural structures, as there is currently no single mathematical theory that can universally characterise the processes occurring in the brain. My HSE colleagues and talented students from the Faculty of Computer Science will also discuss the application of topological data analysis to multivariate neural network data, graph structures in the space of neuronal states, and cognitive specialisation of neurons and associated structures.

There are two main outcomes of this conference that we would like to see. 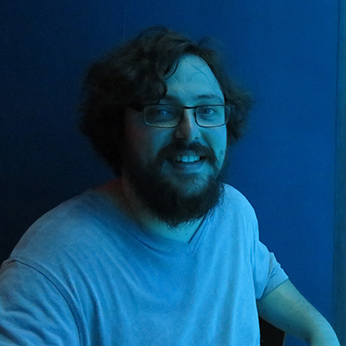 We study gridworlds using the mathematical framework of reconfigurable systems and state complexes due to Abrams, Ghrist & Peterson. State complexes represent all possible configurations of a system as a single geometric space, thus making them conducive to study using geometric, topological, or combinatorial methods. We modify this setup to capture agent braiding and thereby more naturally represent the topology of gridworlds. However, this causes geometric defects (failure of Gromov's Link Condition). Serendipitously, these failures occur exactly where undesirable or dangerous states appear in the gridworld.

Our result provides a new method for seeking guaranteed safety limitations in AI environments with single or multiple agents. It also provides a novel hypothesis for testing in neural navigation systems (our brains) in the case of navigating within shared spaces (like warehouses, concerts, or sports).

More importantly, and more broadly, our result opens new ways for recasting and analysing navigation problems from neuroscience and AI as geometric ones

For neuroscientists, it also offers a tantalizing connection to social place cells, which are cells in our brain which light up not only when we are in a particular location, but also when our friends are in that location. I will present a new hypothesis for the function of these social place cells at the conference. 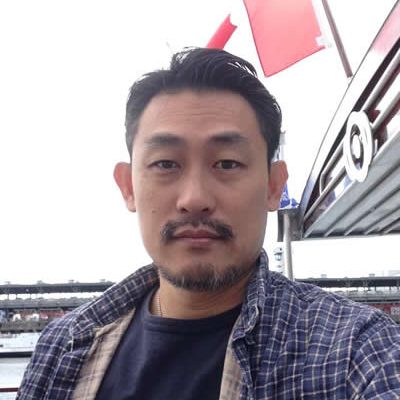 The main computational problem I am working on is the use of topology to predict and model how our brain functions work. Konstantin asked me to give a talk on topological data analysis (TDA) and topological clustering of our brain states that are fluctuating over time.

We will show that topology can be used to better model how our brain is connected across different regions using TDA. This is mostly relevant to applied mathematicians, statisticians and computer scientists.

We are currently working to validate that the topological signals we are detecting are real and not artifacts by testing against standard non-topological tools. Simply concluding that male and female brain networks are topologically different is a bit meaningless. If possible, we want to quantify the reason for difference, where the difference is occurring and how much of a difference there is. 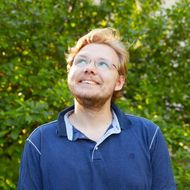 Three researchers of the HSE Faculty of Computer Science are among the winners of the 2022 Ilya Segalovich Award: Research Professor Dmitry Vetrov, Associate Professor Alexey Naumov and doctoral student Sergey Samsonov. The award, established by Yandex in 2019, is aimed at supporting young researchers and the scientific community in the field of IT in Russia, Belarus and Kazakhstan.