Who Maintains Discipline in a Live Cell: Physics Perspective 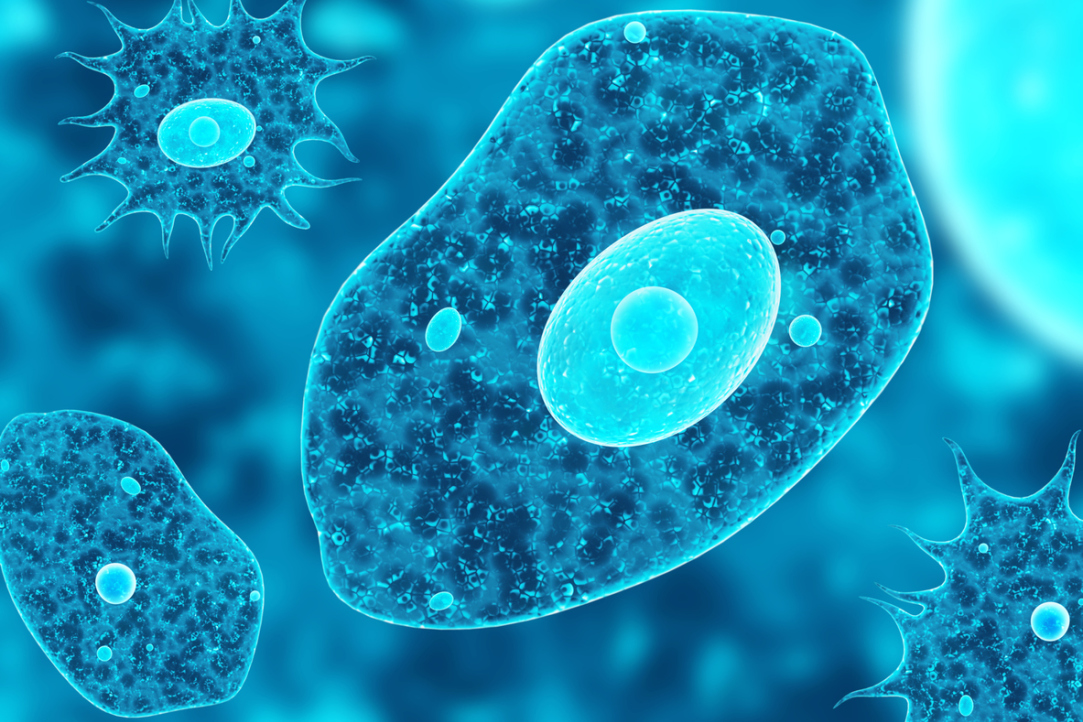 Italian and Russian researchers confirmed the hypothesis that the self-maintaining order in eukaryotic cells (cells with nuclei) is a result of two spontaneous mechanisms’ collaboration. Similar molecules gather into ‘drops’ on the membrane and then leave it as tiny vesicles enriched by the collected molecules. The paper with the research results was published in the journal Physical Review Letters. 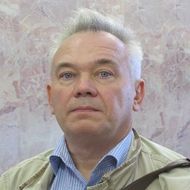 Participation of physics theoreticians in biological studies can be rather important, when in the investigated phenomena, we can detect a universal structure, which is poorly sensitive to chemical and other detail. Of course, the biology problem setting is primary, and without our colleagues, biologists, there would be no such study. But generally speaking, such collaboration of biologists, oncologists and physics theoreticians comprises a modern swiftly developing scientific area – physical biology.

A eukaryotic cell has a nucleus and is the main structural unit of all animals and plants. With a microscope, one can see that it is a complicated structure consisting of many compartments divided by membranes. Each compartment plays its role in cell functioning and is occupied by certain molecules. The cell preserves this internal order when it interacts with the environment, and, if no pathologies interfere, it does not degrade to a shapeless gathering of molecules. An important role in a eukaryotic cell’s sustainability is played by the process of spatial re-ordering and molecule delivery to correct destinations. 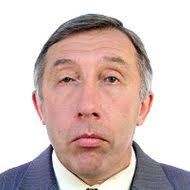 This process is reminiscent of a daily cleaning in a big and crowded house. But this house doesn’t have an obvious housekeeper, and it looks like this important work happens by itself, with unclear rules.

In their paper Optimality in Self-Organized Molecular Sorting, the researchers proposed, analysed and experimentally tested the hypothesis that such self-maintaining order in eukaryotic cells is a result of joint action of two spontaneous mechanisms.  First, similar molecules aggregate on the membrane into clusters, similarly to water drops that aggregate in a subcooled cloud and make up a fog. Second, these ‘drops’ induce a local membrane curvature, and, in the end, form tiny vesicles. Enriched with the gathered molecules, these vesicles detach from the membrane and start they journey in the cell. That’s why many internal membranes of a eukaryotic cell are natural distillers, with ready-made production delivered to the end consumer (in another cell compartment) in a ‘bottle’.

The published paper suggests a mathematical apparatus that allows universal features in the kinetics of such distillation to be detected. Its adequacy has been tested by direct quantitative modelling. The researchers discovered that for each sort of molecules, there are optimal indicators of parameters, such as cluster appearance frequency, with which the whole distillation process is maximally effective. In particular, if the frequency is too low, distillation is too slow. If it is too high, many small drops quickly evolve and cover a considerable area on the membrane, but none of them reaches the critical size within reasonable time, which is needed to form a vesicle.

‘In terms of physics, molecule movement on the membrane follows the laws of diffusion (chaotic, irreversible movement) and the structure of these molecules and the membrane determine only one parameter – the coefficient of this diffusion. The laws of diffusion mean that on a 2D surface, which is a membrane, the probability of molecule arriving in the determined area poorly depends on the size of this area. It is a key thing, which looks to be the main reason that many vital cell processes take place on internal membranes, which are two-dimensional, and intermembrane volume serves mostly as a warehouse for the mix of necessary substances,’ said Prof. Kolokolov.

The paper also includes the results of experimental observation of distillation processes in cells taken from blood vessels in human umbilical tissue. The experimental data confirm the theoretical construction, including such an important feature as distribution of growing enriched clusters by size.

‘Our paper uses the nucleus growth law, which can be illustrated as follows: if in a boiling pot you see a centimetre-sized bubble, that means that a split second ago, it still existed but was the size of a millimetre, it was not born centimetre-sized,’ explained Igor Kolokolov. ‘These concepts, brilliantly used decades ago by Ilya Lifshitz and Vitaly Slezov in the kinetics of first‐order phase transitions, turned out to be very useful in our research, too.’

The paper allows us to conclude that in evolutionary terms, live cells ‘work’ with optimal parameters that provide maximum efficiency in the process of molecular reorganization.

The study results are interesting for medical applications, since the defects in the process of molecular re-ordering are related to many serious diseases, including cancer. Creating a universal and clear description that helps determine the parameters of this process management is an important first step, which is essential for the search of treatment opportunities. 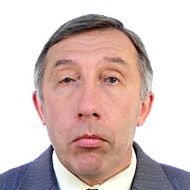