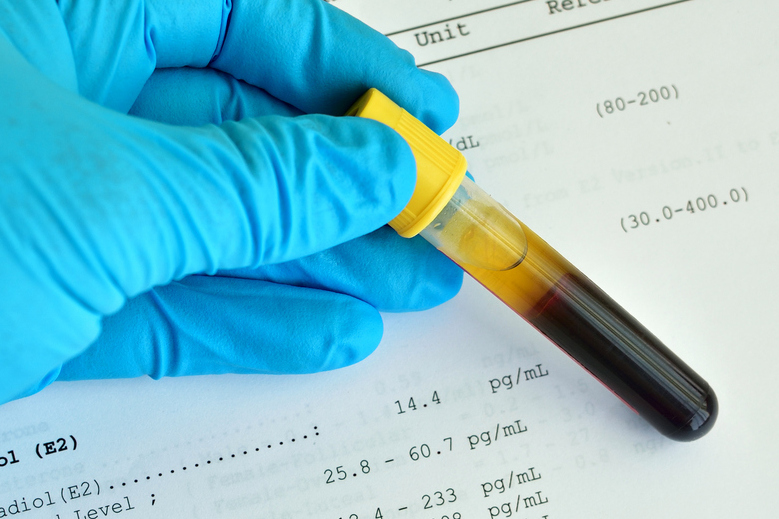 The integration of economics and biology is an emerging trend in 21st century science. A number of studies were published in the early 2000s exploring the effects of psycho-physiological variables, such as hormone levels, on individual performance in various fields. Several papers have associated the ratio of second digit (index finger) to fourth digit (ring finger) length (2D:4D ratio) with exposure to prenatal testosterone, the male hormone produced by the maternal body and influencing the foetal development. 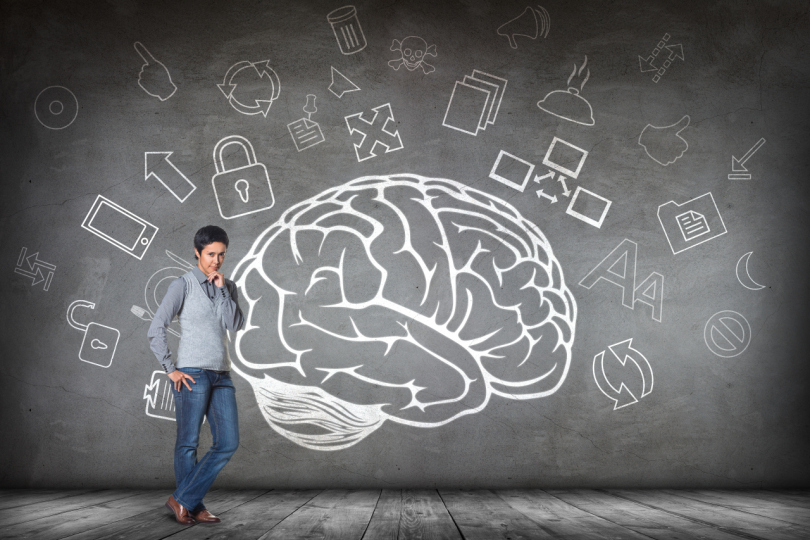 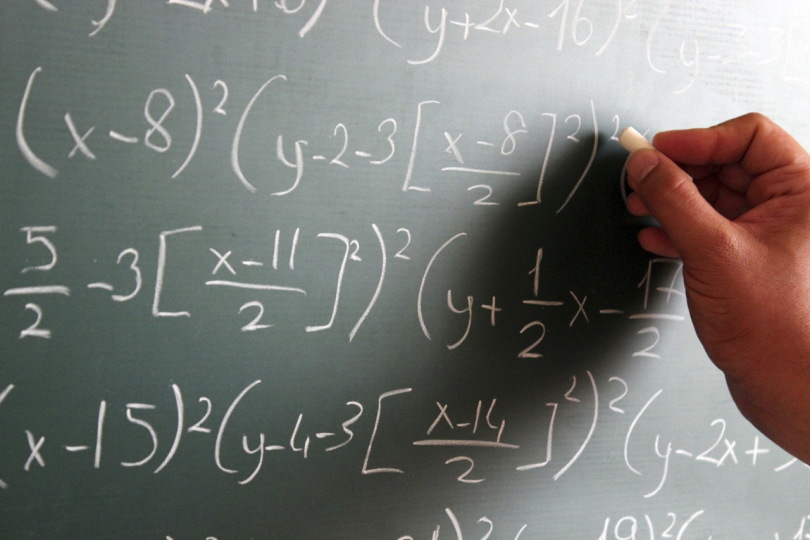 Why Maths at Schools Shouldn’t Be Simplified

A good knowledge of algebra and geometry helps schoolchildren to solve some other types of tasks, including applied ones. These are the findings made by researchers from HSE, Stanford, and Michigan State University in a joint study. 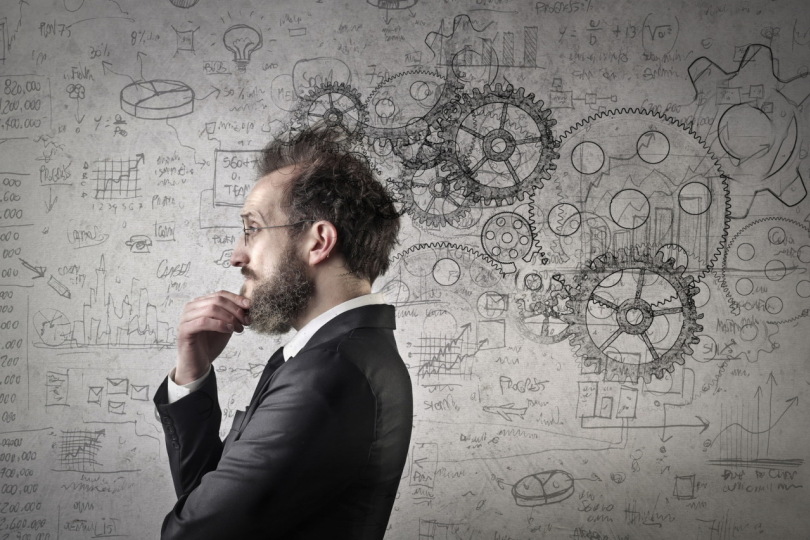 It has long been known to science that women find it easier than men to switch between tasks. But how exactly their brains function differently in such situations has so far been unclear. Recent research reveals that male brains appear to consume more energy when they need to shift attention. In addition to this, in men there is greater activity in the dorsolateral prefrontal areas of the brain compared to women, as well as activation in some other areas which is not usually observed in women. 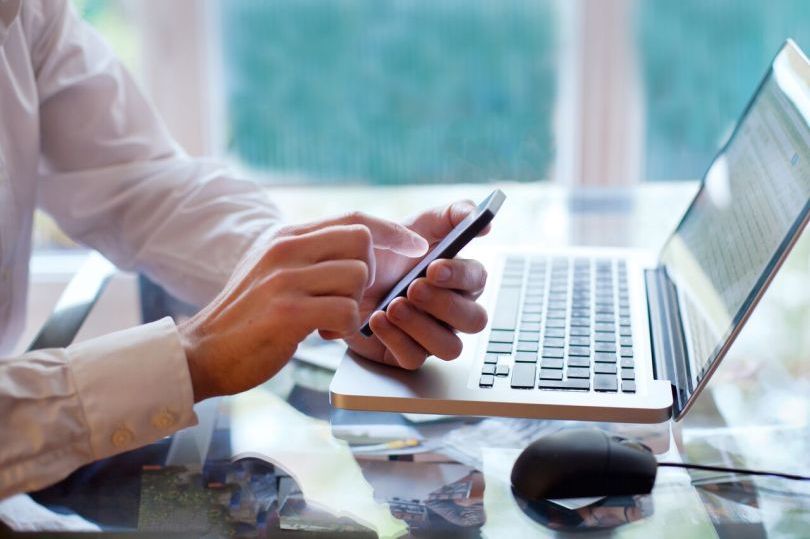 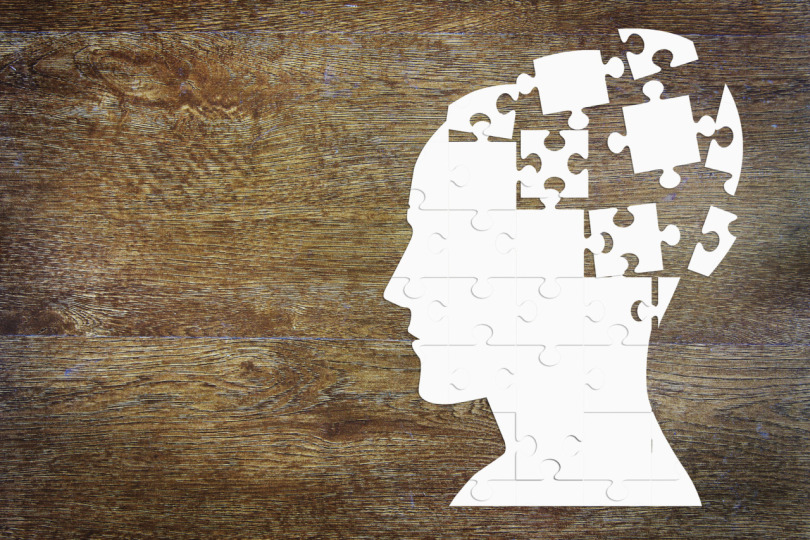 For the last 70 years, it was largely believed that spatial processing disorders, including those seen in language, occurred when the temporal-parietal-occipital (TPO) junction of the brain’s left hemisphere was damaged. But according to researchers from the HSE Neurolinguistics Laboratory, it is the damages to the axonal fibers connected to this area of the brain that are most important. 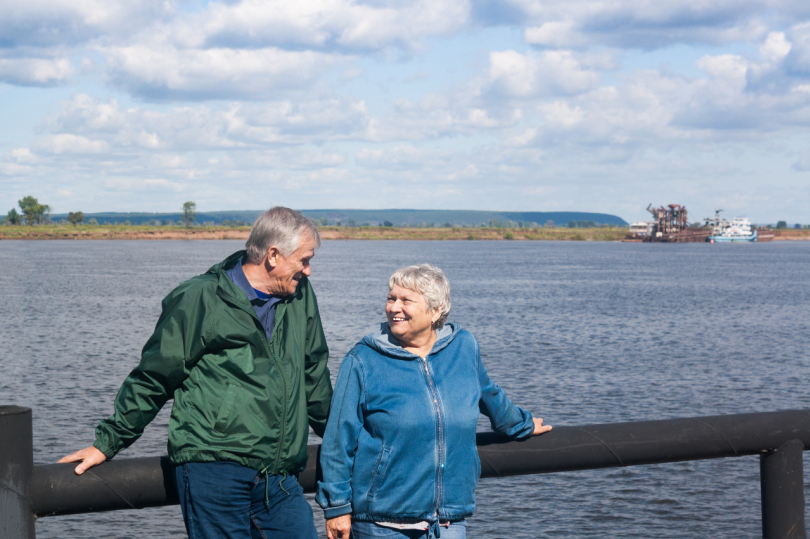 Older Russians are generally less healthy that their peers in Europe, the US, and other BRICS countries. Poor health is one of the barriers to remaining active and enjoying a well-deserved rest after retirement age. The second most common problem affecting elderly Russians is having to share a home with children and grandchildren, while a lack of social engagement and limited social connections come third on the list of barriers to active aging in Russia. According to researchers, the Russian elderly have social potential, but rarely use it. 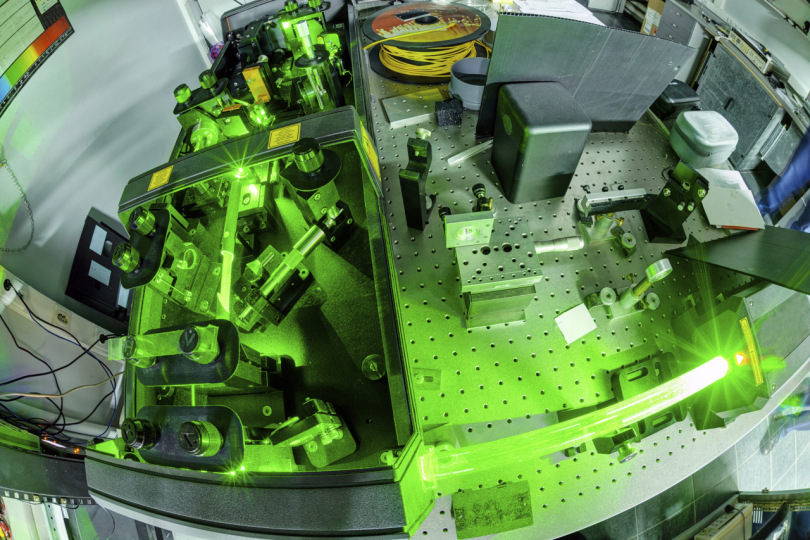 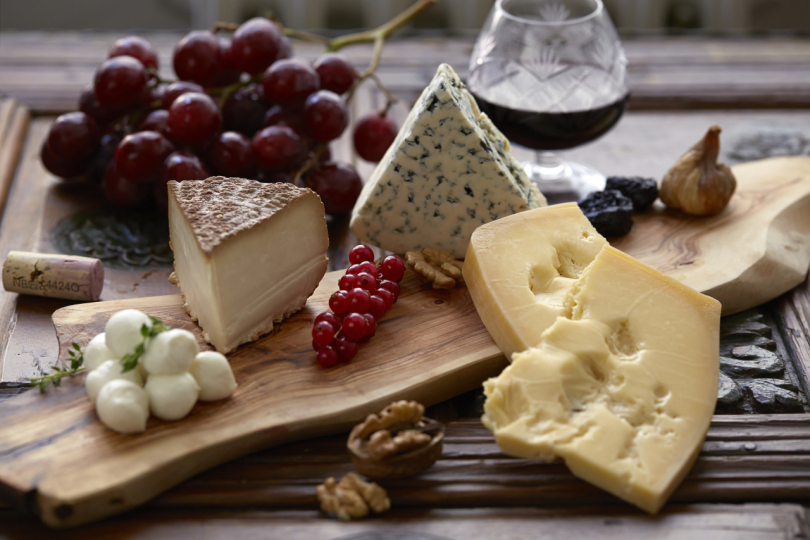 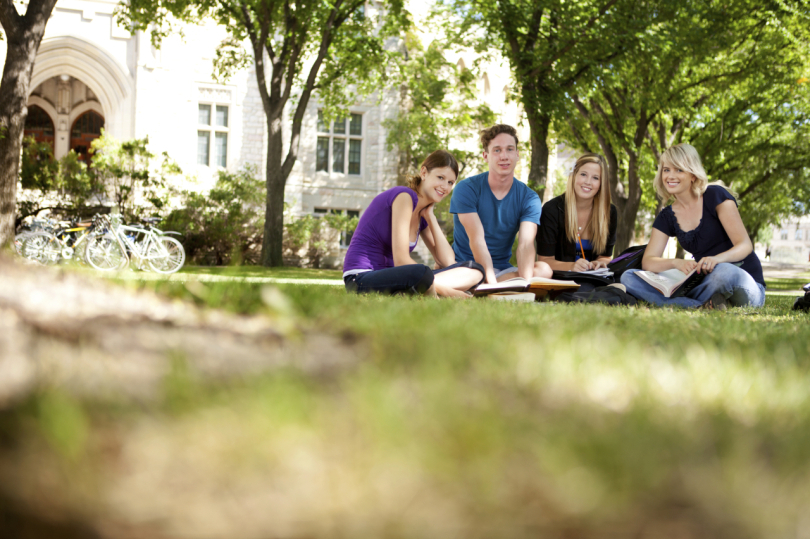 Disciplining students for a variety of activities, such as downloading papers from the internet, engaging in plagiarism or cheating on exams may not work when academic dishonesty is so commonplace at university that even top performers tend to follow the crowd in this. Indeed, academic misconduct can be self-perpetuating: if a student gets away with cheating once, they are more likely to cheat next time, according to Natalia Maloshonok.