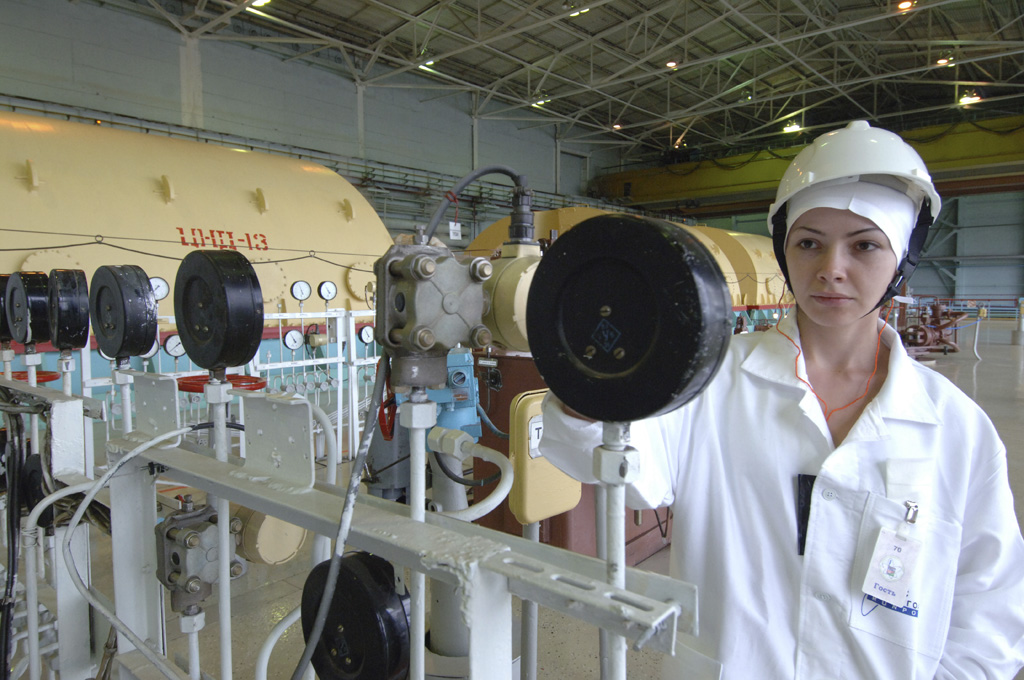 In all countries of the world, a wage gap between men and women is observed. Scientists traditionally identify several reasons for this: differences in human capital, sectoral and occupational segregation of employment, family factors, and discrimination. Women are responsible for most of the housework and childcare, which is why they are more likely to choose positions and jobs with flexible or shorter working hours. Together with some legislative restrictions (and personal preferences), this leads to the emergence of predominantly female and male occupations, with the former being many low-paid occupations in education, medicine, trade, and services. After having children, women lose one to several years, which they could have spent on education, gaining experience, or promotion at work. However, these and other well-known reasons usually explain no more than half of the existing difference in earnings. Anything else is often attributed to discrimination: it turns out that women are paid less and less likely to be promoted simply because they are women, and not because they have less experience or lack skills. This is a rather bold assumption: there is always a chance that income is influenced by certain other objective factors that have not yet been identified by scientists and that were not included in the model. 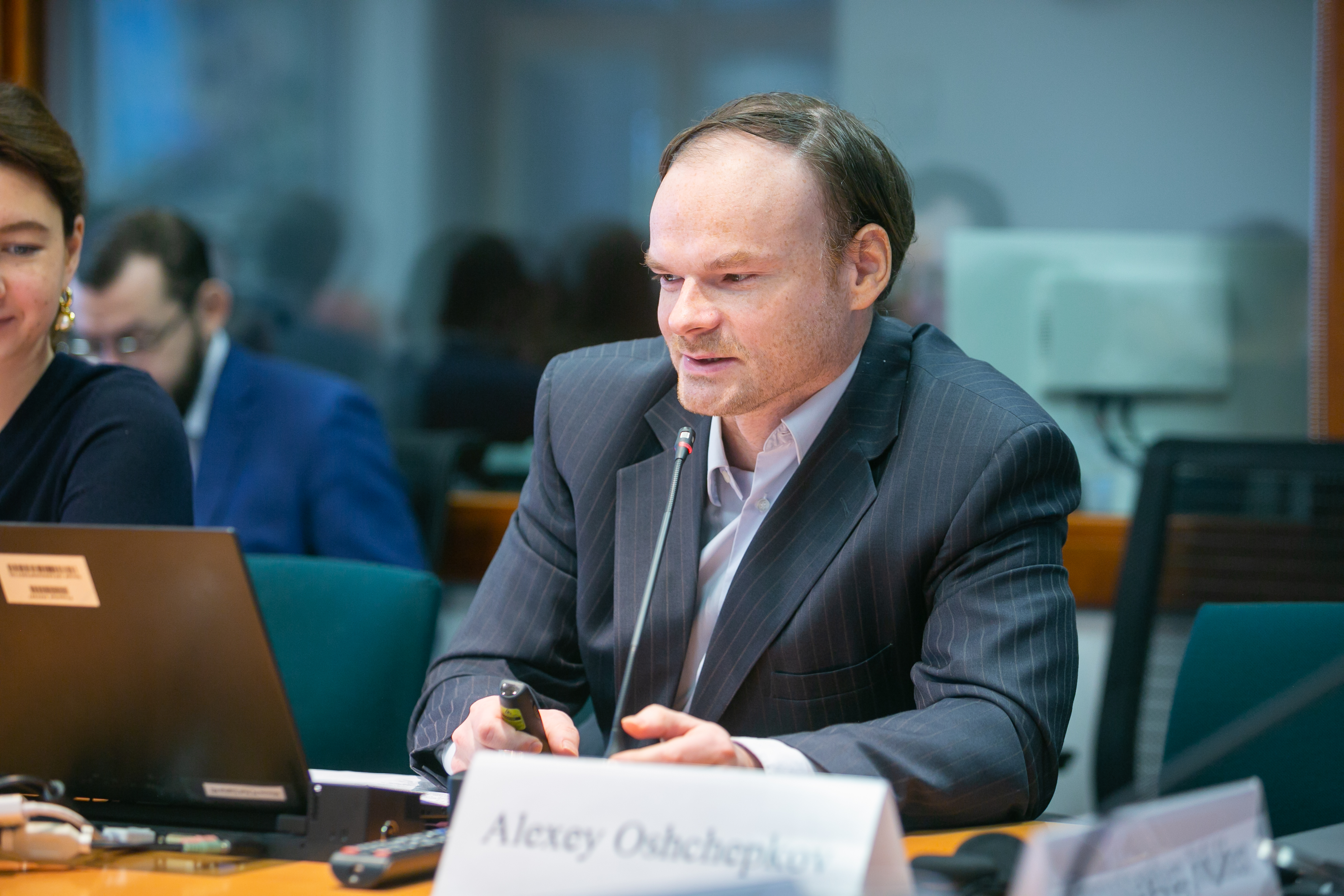 Professor Aleksey Oshchepkov, who is also a senior research fellow at the HSE Centre for Labour Market Studies, performed a review of existing Russian and foreign studies and analyzed data from HSE’s Russian Longitudinal Monitoring Survey for 1994 to 2018 (with the exception of 1997 and 1999) in order to assess the extent to which different factors contribute to the gender wage gap. To do this, he used the Oaxaca-Blinder decomposition, a statistical method that is used in economics and sociology to understand the reasons for differences between social groups.

An analysis of the data showed that the main economic factors — differences in human capital, sectoral and occupational segregation, marital status — can explain only about a quarter of Russia’s gender pay gap. The largest contributor, accounting on average for about 30% of the total gap, is the uneven distribution of men and women across different industries and professions.

The second most important factor, human capital, explains about 11% of wage discrepancies, but with a minus sign. This means that if you look only at age, education, and work experience, then women should receive more than men. In practice, this factor narrows the income gap only slightly.

The third largest factor is the number of working hours. The contribution of this factor to the discrepancy in monthly wages is estimated to be 8.5% on average. Women often work shorter hours and earn less. Marital status and the presence of children have almost no effect on the income gap. This can be explained by the fact that among the total number of employees, the proportion of men and women who are married and have children is approximately equal. The influence of control variables such as region and type of settlement was also small.

About two-thirds of the wage gap stems from unknown factors. Researchers cannot accurately explain this remaining portion, although they can speculate which groups of factors turn out to be the most influential.

‘The standard Oaxaca-Blinder decomposition assumes that anything we have not explained can be attributed to discrimination. However, it may be that we have forgotten something, and because of this, we have this unexplained part. Let’s take into account, for example, differences in psychological characteristics, and the unexplained part will decrease, and the assessment of discrimination as a result will decrease. In this case, usually the unexplained part is considered as a whole, but we can look at it carefully and see that it exists, for example, because the return on human capital is different, and also because women incur a “penalty” for marriage, and men gain a “bonus” for marriage, and these fines, bonuses and returns can be tracked through the coefficients,’ explains Professor Aleksey Oshchepkov. 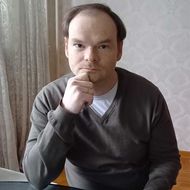