School in the Pandemic: How Online Learning Has Worsened Inequality 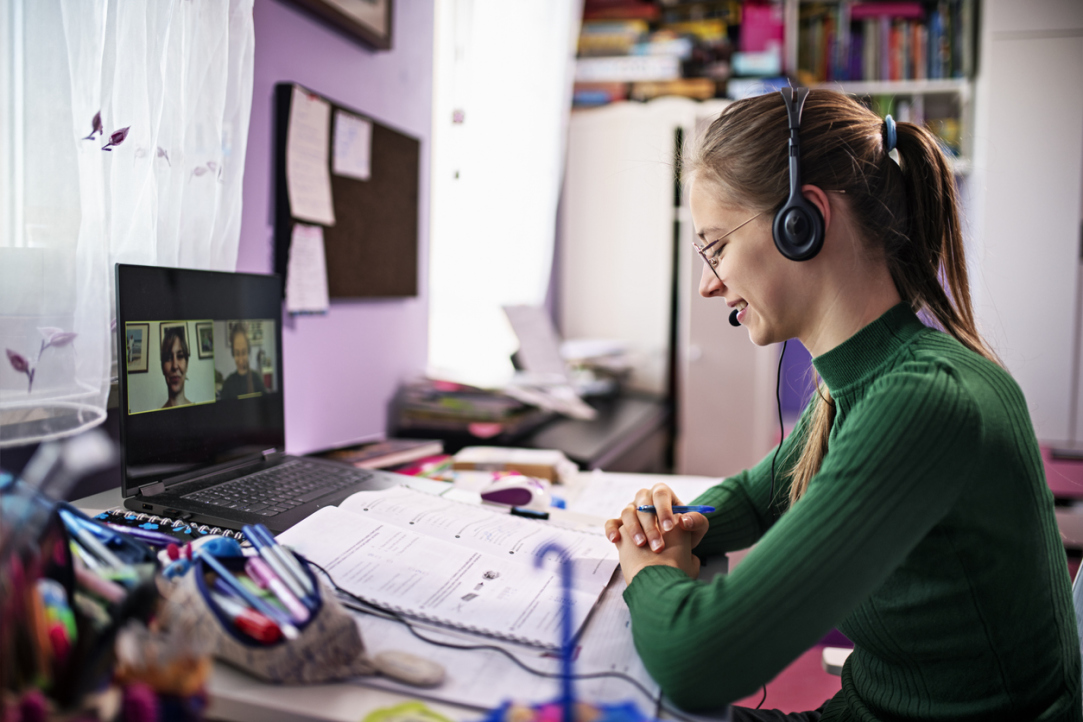 At the start of the pandemic, countries over the world struggled to provide a high-quality combination of online and in-person education. What’s more, low-income families have had fewer opportunities to arrange education for their children. These issues were the topic of the open seminar on ‘International Experience: Lessons for Schools After the Stress of the Pandemic’ hosted by the HSE University Institute of Education.

The main speaker at the event was Fernando Reimers, Ford Foundation Professor at Harvard University and editor of the monograph ‘Primary and Secondary Education During COVID-19.’ The book contains analysis of the responses of national school systems by researchers from 12 countries. Staff of the HSE University Pinsky Centre of General and Extracurricular Education contributed an article on the Russian experience of the issue.

Research shows that despite its limitations, the state schooling system is a greater force for equality than online learning, Professor Reimers explained. With the transition of education to a remote format, low-income families have felt greater strain and had fewer opportunities to provide education for their children. Significant contributing factors include the social strata children’s families belong to, their resources and culture—all of which determine families’ ability to support their children’s learning at home.

Leading figures in education believe that it is necessary to return to pre-pandemic forms of education as soon as possible. However, Fernando Reimers believes this to be a mistake. In the past, educational systems faced a large number of problems, which the pandemic has uncovered and brought to the forefront. It became clear that no country in the world was truly able to provide high-quality blended (in-person and remote) education. 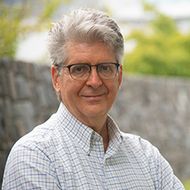 As part of the reconstruction process, we must continue transforming the system. We must strive to help students develop important skills for remote learning and to make education more personalized. The pandemic has shown us the direction and the possibilities, and we must continue along that path.

The research showed that a small number of states took a leading role in organising remote education. Good results were achieved by those who actively participated in this at the regional level and who were able to provide children with computers and stable connections to communicate with their teachers. In Mexico, for example, the decision was made at the federal level to conduct classes using television. However, it was determined that this approach would not work in some states, and so a fibre-optic network was swiftly provided for more than half of schools. As a result, children and parents from rural areas were able to communicate with teachers with ease. These states achieved impressive results in the fields of digitalisation and remote education, and the rest followed suit. In Portugal, low-income families were prioritized and given support from the very beginning of the pandemic. In Singapore, children were also provided with computers despite the fact that schools were only closed for a short time. Vietnam focused on the development of innovations and online strategies, explained Fernando Reimers.

The level of inequality grew not only between countries, but between regions, families and classes, explained Natalia Kiseleva, Deputy Head of the Moscow Department of Education and Science. This is due to significant differences not only in the level of digitalization in population centres and the equipment available to schools, but also the level of digital skills among teachers.

Between March and May 2020, only a third of teachers in Moscow were prepared to arrange online interaction with their students. The rest limited themselves to regularly assigning homework to students—in other words, essentially leaving the students to study independently. It was often the case that for one class of students, a teacher of one subject was ready to reorganize the learning process, while a teacher of a different subject was not. This imbalance had a noticeable impact on learning, which prompted the decision to urgently set up a system to retrain teachers in Moscow. This system was predominantly based on short practical lessons covering challenges specific to the time.

The most significant problem was the lack of a unified digital solution covering all the schools in the city. The pre-existing Moscow Electronic School platform was created to organize classes in schools, and was not able to support the remote format.

As a result, school students ended up having accounts on various digital platforms where they were sent large amounts of links and assignments from different teachers. This complicated the learning process. It became necessary to solve this problem as soon as possible and adapt the platform within a few months, explained Natalia Kiseleva.

By autumn 2020, the situation was significantly different than in the spring, with 98% of classes being conducted via the Moscow Electronic School. The system covered 1.5 million students, around 100,000 teachers, and around 2 million parents all using the platform daily. Moreover, 26 virtual laboratories were created, as was the Digital Tutor platform, which provides free lessons to certain groups of children. In addition, personal data security and protection became one of the most important issues during the pandemic, said Natalia Kiseleva.

The pandemic is not over—on the contrary, every day brings new problems and challenges, summarized Leading Expert of the Pinsky Centre of General and Extracurricular Education Sergei Zair-Bek. That is why it is essential to continue researching and studying successful practices from different countries and utilize them when creating remote education systems. 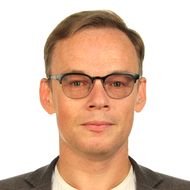 The outbreak of the pandemic posed some serious challenges to the world that required the concentration of many people’s efforts and the use of the latest technologies. This has led to powerful technological breakthroughs, particularly in medicine. HSE University researchers Leonid Grinin, Anton Grinin, and Andrey Korotayev published a paper in which they assessed the impact of COVID-19 on social development. The authors concluded that the pandemic will considerably accelerate humanity’s transition to a new stage of development, but can also cause significant social strain.

Experts on the Consequences of COVID-19: The Pandemic Gives Impetus to Science and Technology

TheHuman Capital Multidisciplinary Research Centre and HSE University, in cooperation with the World Bank, held the conference ‘New Challenges of Demographic, Epidemiological and Medical-Technological Development: Search for New Models of Healthcare Development.’ The participants discussed whether the healthcare system was prepared to face the pandemic, how the latter affected lifespans and excess mortality rates, whether we can trust statistics, and what we should do to see ‘the light at the end of the pandemic tunnel.’

Researchers Discuss How the Pandemic Is Changing Civic Activism

In October, HSE University held the 10th Conference of Civil Society Researchers, organized by the Centre for Studies of Civil Society and Nonprofit Sector. The main topic of this anniversary forum was ‘The impact of the crisis on the development of the nonprofit sector and citizen self-organization in Russia: New realities and prospects’. The conference was co-organized by the Association "European University for Volunteering" (EUV) and the United Nations Volunteers Programme (UNV), a long-time partner of the centre.

The pandemic has forced many companies to rethink their approach to charity and to change their priorities in terms of corporate social responsibility. Meeting the needs of the elderly, women, and people with disabilities is a top priority, and the social agenda is becoming a key part of HSE University’s educational programmes. These topics were discussed at the business dialogue on Corporate Social Responsibility Beyond COVID-19 hosted by the HSE Graduate School of Business.